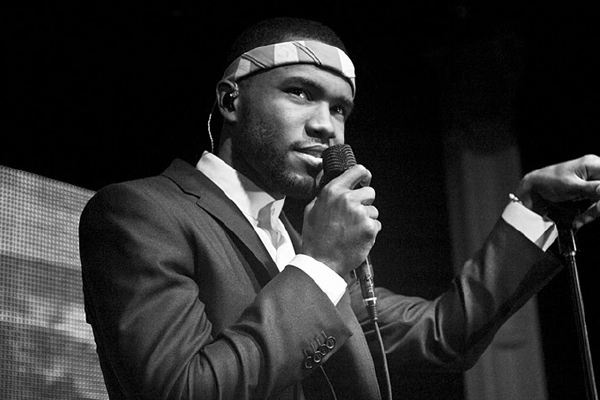 Frank Ocean’s debut album will be dropping on July 17th via Def Jam.  The album’s title is Channel Orange, and for the album artwork, Frank stuck closely to that theme with a simple orange cover with white font.  Ocean also released the tracklist, revealing that the album will contain 17 new tracks including the previously released “Pyramids”.  The debut also includes guest appearances by Earl Sweatshirt (“Super Rich Kids”), John Mayer (“White”), and Andre 3000 (“Pink Matter”).  Check out the cover and track list below. 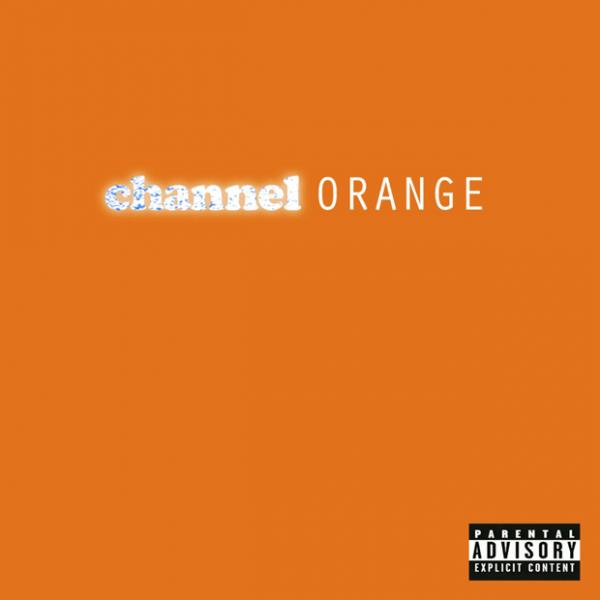 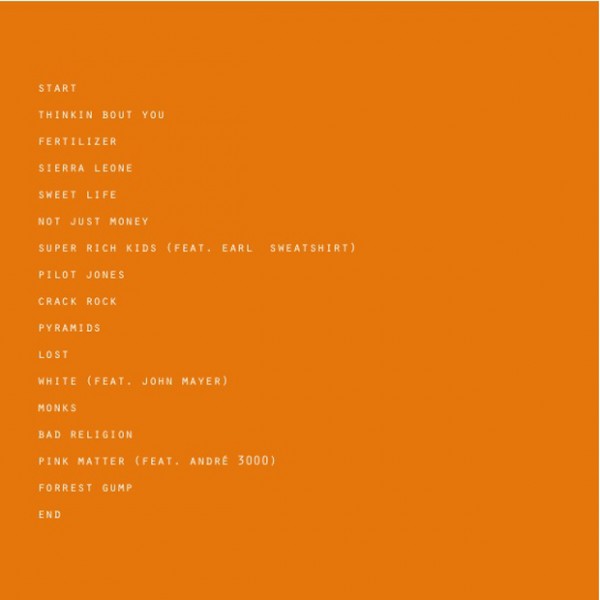 Inside the Process: Nell and the birth of THE ORIGINAL. sound