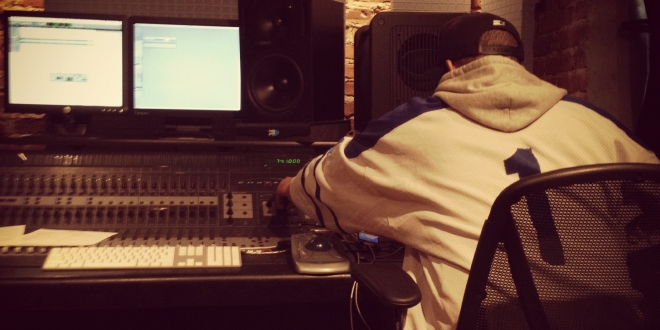 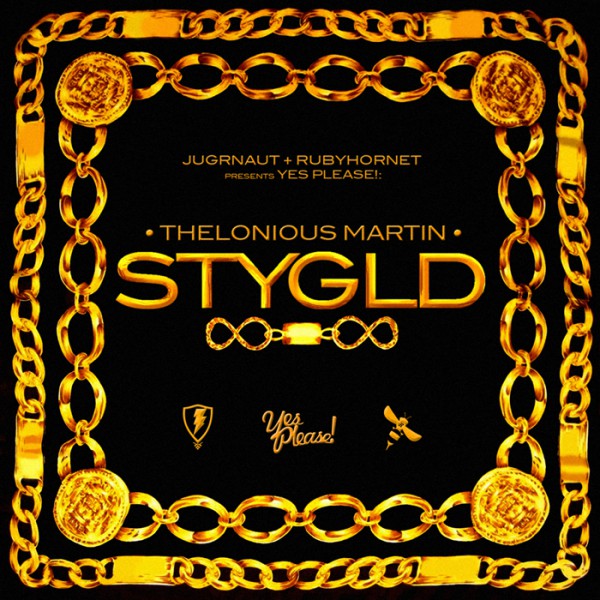 Thelonious Martin said he was done releasing insturmental tapes after he dropped Super.  Man, was he wrong. Here is his second instrumental album this month, #STYGLD.  The project is short and sweet and released via RubyHornet and Jugrnaut as part of their Yes Please! series.  This release also comes on the heels of Thelonious’ performance at Digital Freshness tonight at Reggie’s, and his forthcoming Class President EP being released with Columbia’s AEMMP Hip Hop label. Grab it below and watch his Yes Please video edited by AyKid Shots. 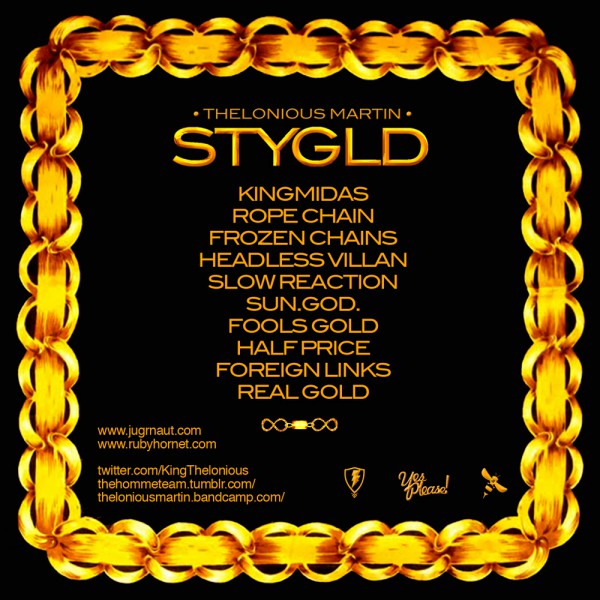