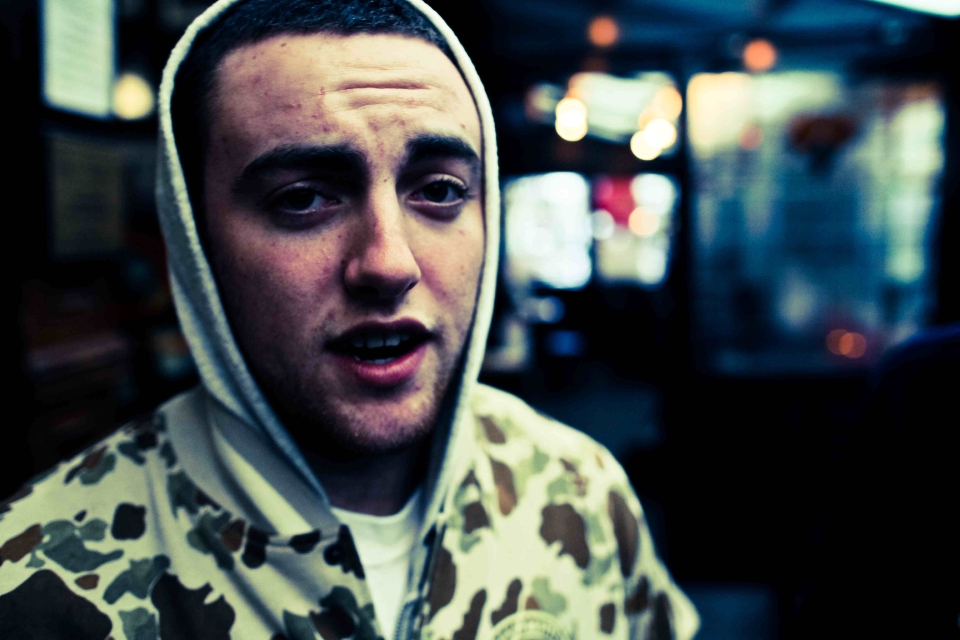 Most teenagers graduate high school, take a summer off, then venture off to college.  Mac Miller is no ordinary teenager.  Rather than pursuing his B.A., Mac’s secondary education takes place on the road and in the studio.  After the release of his last mixtape, K.I.D.S., Mac has been selling out shows and following a similar path as fellow Rostrum Records labelmate and Pittsburgh product Wiz Khalifa.

In this interview with RubyHornet’s Alexander Fruchter, Mac talks about his real world education, the uniqueness of his fans, and what he has learned through life on the road.