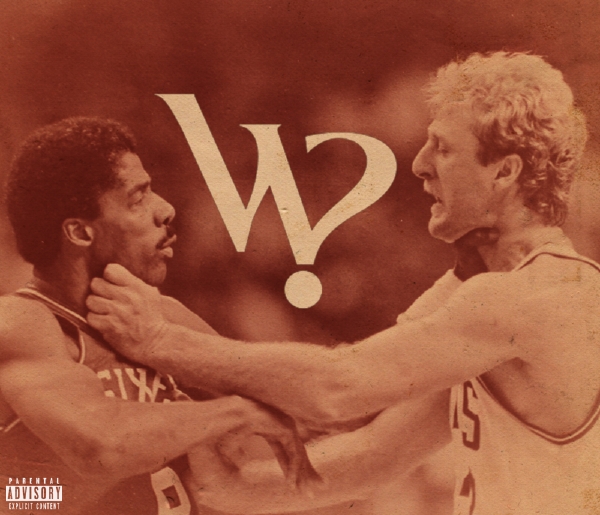 theWHOevers, the Chicago duo comprised of J. Arthur and Dotkom, are one of my favorite groups to emerge from Chicago’s Hip Hop scene over the last year.  They distinguish themselves by their ability to blend the old and the new.  They give hope to listeners searching for music that reminds them of an earlier moment in Hip Hop’s journey, while not retreading the past or being stuck in a time that is never to return.  They pay respects to the traditions of Hip Hop that have influenced them most, while recognizing new inspirations and making their own as well.  RedTape is the newest release from theWHOevers, it is 13 new tracks featuring praised singles such as “BBQ (Bump That)” and “Rendezvous”.  With a thread of Larry Bird vs. Dr. J running throughout the tape, theWHOevers draw attention to their quest to be the best at their craft, and their own struggles with old vs. new.

The mixtape features guest appearances from Chandler London, ShowYouSuck, Auggie The 9th, and Scheme, as well as special bonus track.  The mixtape is available below for download and a name your price purchase.  Check it out and enjoy. 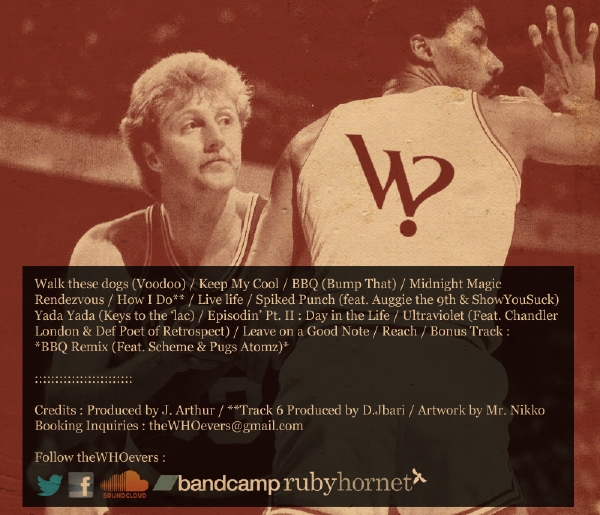