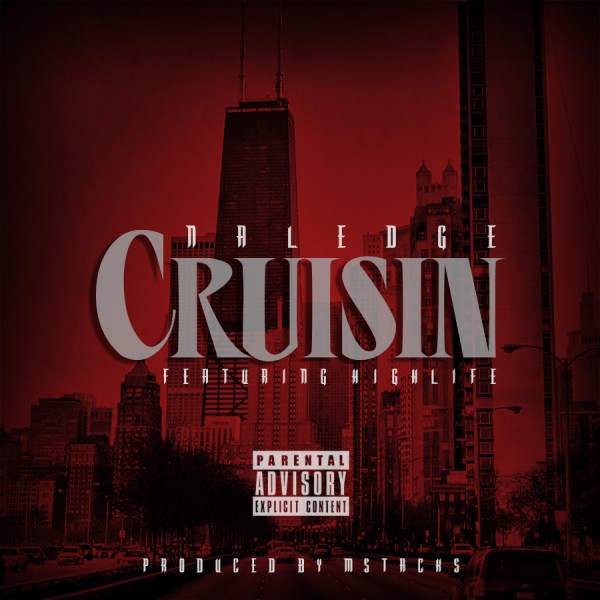 Here we have the premiere of Naledge’s new record, “Cruisin”, which is the first single off Naledge’s forthcoming Chicago Picasso 2.  The new album is the follow up to 2009’s Chicago Picasso, which was hailed by critics and fans, and remains one of Naledge’s strongest solo releases.  The follow-up will be released later this fall via Duck Down and Brainiac Society. It features production and guest appearances from Vic Spencer, King L, Rockie Fresh, Paypa, BrandUn Deshay, J. Davey, Camp Lo, and more, with the mix handled once again by DJ RTC.

“Cruisin” is a light and fun record, as Naledge weaves witty punchlines and boasts together throughout M. Stacks’ production.  Highlife jumps on at the end of the record for some well deserved shout outs. Listen to the new record and download it below.