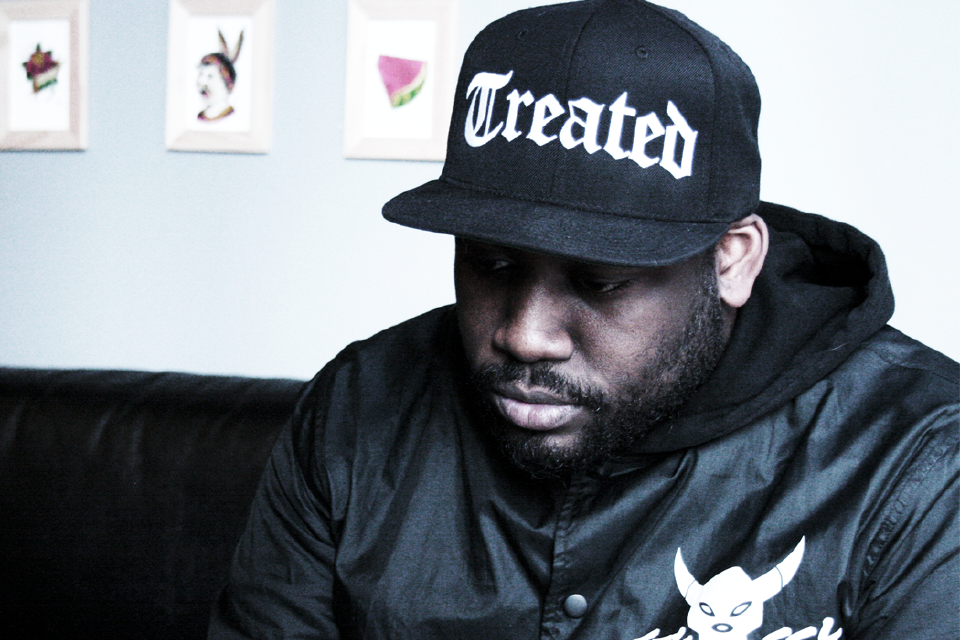 Today we bring the world premiere of ShowYouSuck and Mr. Muthafuckin’ eXquire’s new drop  for “Carne Asada”.  The video is directed by Stefan Klapko, and the song is produced by Mike Jaxx. “Carne Asada” is the second single off ShowYouSuck’s One Man Pizza Party 3: Rest In Pizza, scheduled to premiere this fall via MTVHive and rubyhornet.com.

The song was written, recorded, and commemorated with this music video all inside of a 5-hour span before Mr. Muthafuckin’ eXquire’s performance at Reggie’s as part of the Smoke Dza tour.  The two recorded at Classick studios and then filled the video with inside jokes from the session, including Harold’s and Mild Sauce.  These two have great synergy together and actually met while eXquire was in town for our Digital Freshness and Closed Sessions earlier this year. Mike Jaxx produced eXquire’s Closed Sessions record, and ShowYouSuck opened up for eXquire at Beauty Bar. Hopefully we’ll see more collabs down the line.  For now, enjoy “Carne Asada” below.  And catch ShowYouSuck tomorrow at the House of Blues as the opening act for Yelawolf.  Tix here.