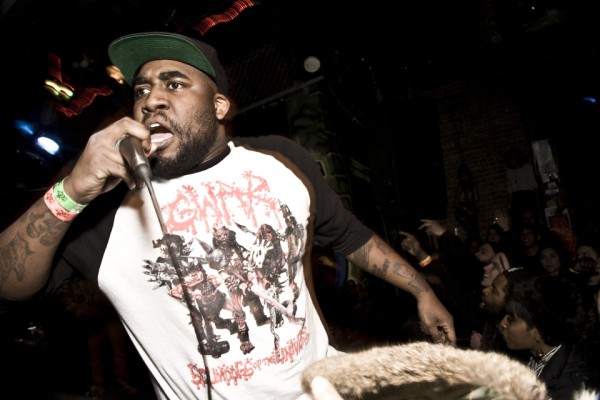 Earlier this week we learned that ShowYouSuck and Mr. MFN eXquire had a collaboration coming as part of Show’s forthcoming One Man Pizza Party 3: Rest In Pizza. Yesterday, an unmixed version of the record hit the Internet, here is the CDQ version of “Carne Asada”, which is produced by Mike Jaxx (“Lost In Transition”).  This is the second single from Show’s OMPP3, and the video for this record will debut on Tuesday, right here on rubyhornet.com.  Download the new cut below, and check back Tuesday for the visuals.