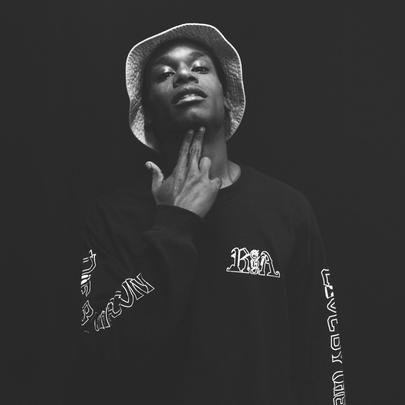 I was on my last day of vacation, chilling poolside at the Bangkok airport hotel and saw a twitter post from a trusted source naming Huey Briss as an artist to watch. Without much else to do, I replied, “I’ll be watching.” When I got back to the states, I looked up the Long Beach, CA native and found his 2018 EP, Black Wax.

To my surprise, the EP had a very familiar name, DJ Babu, a friend and mentor of mine. Babu is featured on track one – the honest, poetic, and Industry-Rule-4080 invoking, “Gil Scott Never Lied”, and the whole EP is produced by Babu’s son, Niko Beats.

Ain’t that some shit.

Briss is a rapper. He’s carries confident wordplay and a classic delivery style that is as much his own as an indicator that he has studied some of the best. He has bars, but he’s not going all “lyrical-miracle” on you.

Briss is direct in his statements and observations which range from the grandiose and broad, to the local and gritty CA street and gang life that is both part of his family history and something everyone wants him to avoid.  Briss has been using music as a way out since 2014, but has really hit a stride the last couple years and I see 2019 as the breakout for this Cali native.

I’ve been playing Black Wax since I discovered it, and some unreleased music that I was lucky enough to hear after connecting with Briss on twitter.

Last week he released a new video, “Regardless”, which is up tempo and raw. A bit of a departure from Black Wax, but an exciting. I’m looking forward to what Briss has coming next from what I’ve seen and heard thus far. And don’t be surprised if you see him on a Digital Freshness bill sometime in ’19. He’s that good.

Check everything below, and get to know him. 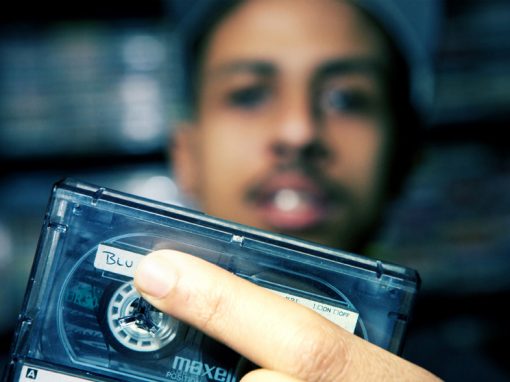 Our Closed Session with Blu took place in February of 2011.  Blu was at work on his major label debut,

END_OF_DOCUMENT_TOKEN_TO_BE_REPLACED 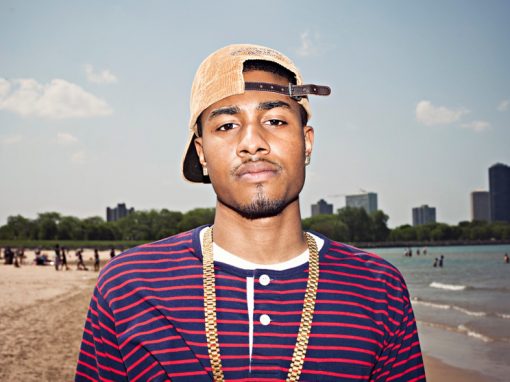 When DJ Babu came out to Chicago last October to DJ at our “Natural High” release party, I knew