An Update on rubyhornet.com from RTC 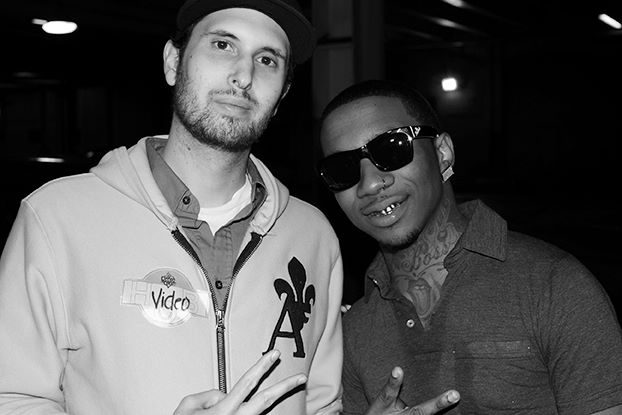 I have purchased rubyhornet.com. A music site that I helped to build from 2008-2013, when I left to start Closed Sessions.

I decided to do this mainly because I wanted to ensure that rubyhornet.com was preserved and saved as an important piece of Chicago Hip Hop. The platform it gave to emerging artists was incredible, and what it did for my life is not even describable.

As more links stopped working, more content disappeared, and especially when rubyhornet.com redirected to Chicago Music, I had a tremendous fear that my work, and the work of everyone else associated would be erased. Permanently.

Pretty much the majority of my 20’s, spent grinding, eating Ramen, interviewing my heroes, learning how to produce shows, and being part of this vibrant Chicago Hip Hop renaissance would just… poof… disappear. Like it never even happened.

While many people thought that I owned rubyhornet, I never did and really had no control over what happened to the site. So if nothing else, I wanted to ensure that rubyhornet would live on and be a testament to Chicago Hip Hop history.

Beyond that, I have no fucking idea… If you got some, please share.

I know that I  want to give this platform to new artists and new writers. I have no illusions of turning RH into some media juggernaut or battling complex, fighting for exclusives or any of that shit. I’m not that young cat I once was, I don’t have that same ego, and fuck, the internet’s changed. It’s not going to happen. And it’s really not about me. I run Closed Sessions, I teach at Columbia, and I don’t want to be called a liar when I tell my children that I used to do cool shit back in the day.

My hope is that this energizes new kids who want to write. Before the guys behind rubyhornet found me, I was doing all kinds of shit, trying to figure out exactly how I was going to make a way in the field that I loved. Maybe now I can do that for someone else.

I want to give new artists another spot they can share their music and their message, connect with other likeminded people and grow their art.

I was tired of artists that grew up with RH coming up to me and telling me how much they missed the site. I felt like I had let them down when I left. And never felt right.

I was tired of not celebrating the work we did.

I felt like I was missing a large piece of myself, and now that piece is back.

I hope that we can shine a light on our beautiful music scene and community. I hope we help young artists, writers, and other creatives find their path.

And I hope this reminds people of things they forgot.

Beyond that…. It’s all a bonus.

So with this note.

If you’re an artist – send me your music.

If you’re a writer  and want to contribute – hit me.

If you’re a publicist, put me on your email list.