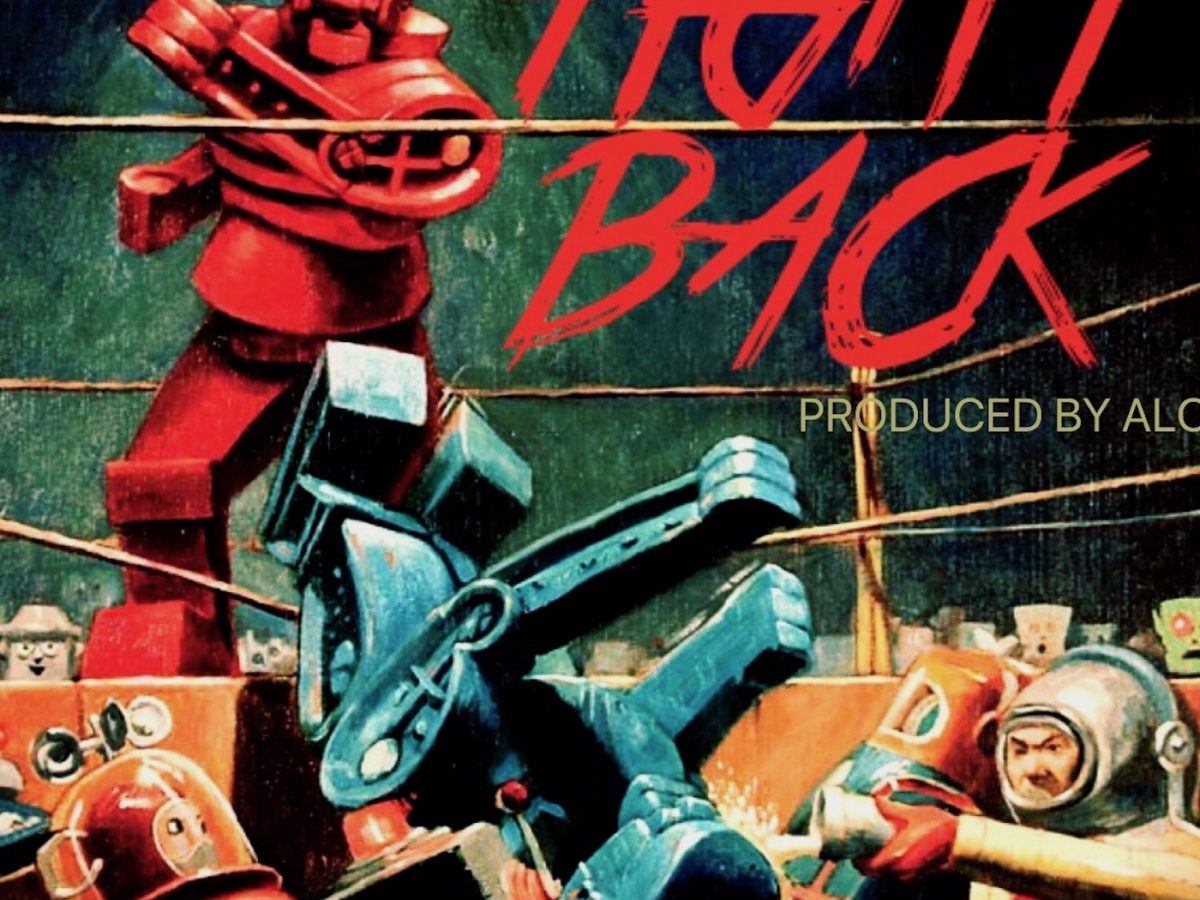 “mind on vegan, pockets on White Castle, embrace my contradictions cause my truth is who I battle.”

For those of you under 25, the name BBU might not ring any bells, but for those that have been following rubyhornet and/or the Chicago Hip Hop scene since 2010, BBU holds a special place. The trio made revolutionary music that you could dance to, combining elements of Hip Hop, Chicago House Music, and social justice to create a couple underground anthems – most famously “Chi Don’t Dance”.

The band officially announced their break up in 2012 (read Leor Galil’s chillingly-prophetic post on election day 2012). While they have hinted at a return here and there, nothing has come to fruition. The summer of 2018 might not feature a full-swing BBU reunion, but we will get some of their flavor as one third of the group, UNKL EPIC has announced a new album, Pot Liquor with  veteran producer/DJ, Alo.

The first cut from the LP takes elements from BBU’s legacy and usher them fully into the now. EPIC brings a social justice chant on top of a neck-breaking beat from Alo. Listen below. Can’t wait to hear this full project.