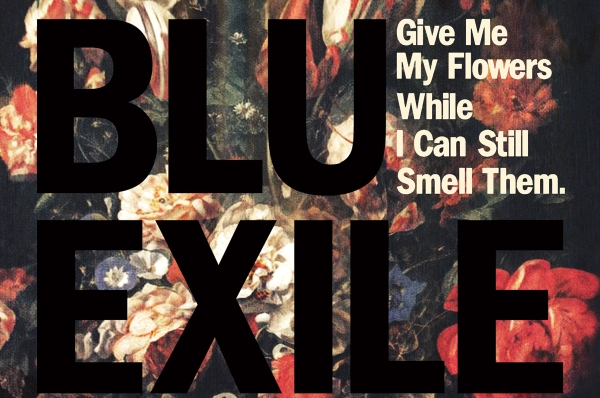 “Got an uzi and it weighs a ton, one bullet still aimed at the sun.”

The quality of this rap song makes me feel a little better about my Blu & Exile box set being delayed. “The Great Escape”, from the duo’s second full length album, Give Me My Flowers While I Can Still Smell Them, is a rhythm and blues infused record that plays out like a modern day freedom song.  Blu is joined on the record by Homeboy Sandman and ADaD, both of whom join him in theorizing on liberty 2012.  You can download the song for free, and if you dig it,  cop it via Fatbeats.