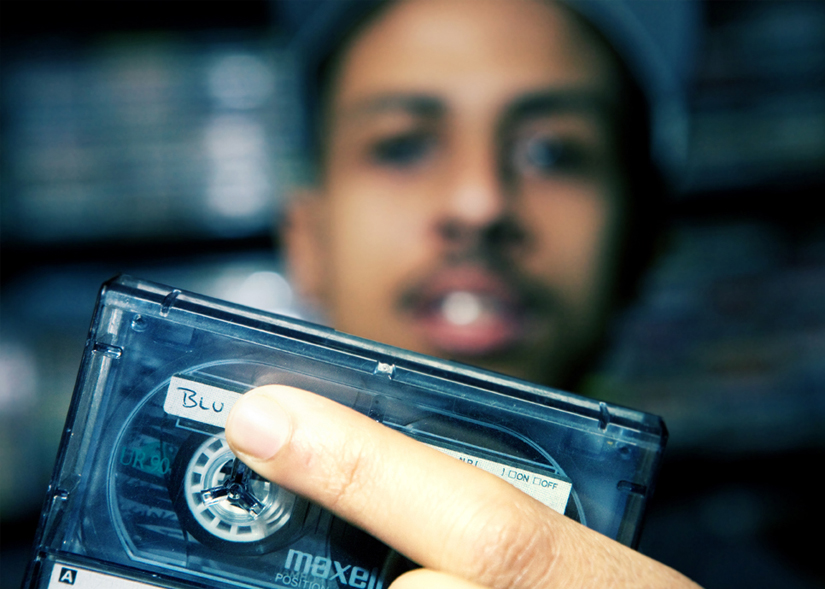 Our Closed Session with Blu took place in February of 2011.  Blu was at work on his major label debut, NoYork!.  After building a substantial underground following, releasing an undeniable underground classic, and doing whatever he wanted musically, Blu was making his first entrance into the mainstream.  That seemed to be on his mind throughout his short visit to Chicago, where he performed at Digital Freshness and hit SoundScape Studio for a Closed Session. During our time with Blu, we had many talks about how the underground and the mainstream were merging, as well as the how the music was pulling him in different directions, one that may or may not upset his core fan base.

Those topics and more are explored in the new Closed Session documentary, and the last single from Closed Sessions Vol. 2.  Hit the next page to see the documentary presented by MTV2 Sucker Free, and thank you to everyone that has been supporting the album.  We’re just getting warm.

Blu and Exile’s new album, Bring Me My Flowers While I Can Still Smell Them is in-stores now. Check out the last leak, “The Great Escape” right here.