[Closed Sessions] CyHi The Prynce: “Good For Me” (prod by Nascent & QB) 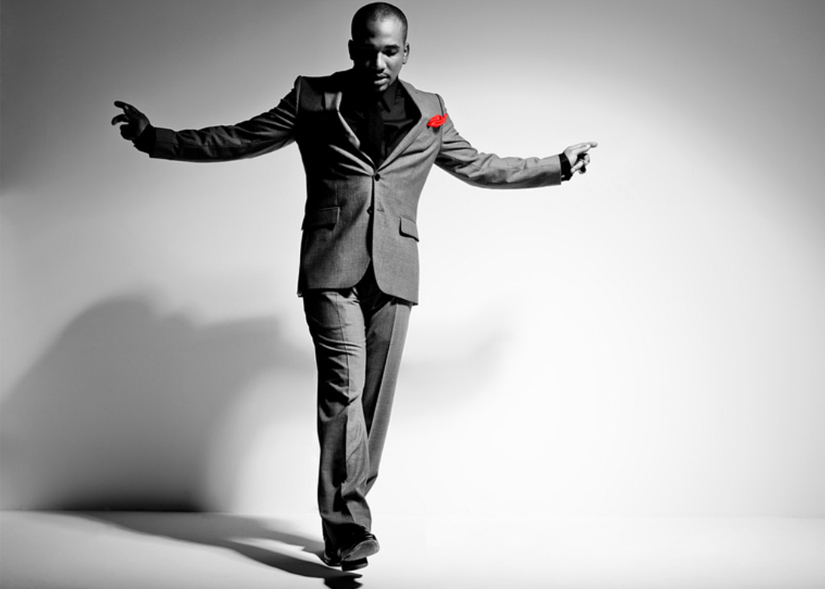 CyHi The Prynce was close to the edge.  Close to living in a car, close to finding a dead end in the music business.  Then it all changed.  He caught the attention of Kanye West, signed to G.O.O.D. Music, had a grand breaking out party during the B.E.T. Cypher, propelling himself to the cover of XXL as a Freshman of 2011.  Not many artists can go from being virtually unknown to a feature alongside Hip Hop royalty such as Jay-Z, Kanye West, and The Rza, but CyHi did it.

CyHi had a co-sign from one of Chicago’s favorite sons in Kanye West, but in November of 2010, he still had yet to ever visit the windy city.  That changed when CyHi came to Chicago to perform at Digital Freshness and participate in a Closed Session at SoundScape studio.  A little unsure of what was to come, CyHi setup shop at the studio and let us into his world, penning bar after bar, telling his story.  The result it is “Good For Me”, a song produced by Nascent and QB, that CyHi called his version of “Exhibit C”, and one that will be a cornerstone of his catalog.  We go into the studio with CyHi as well as follow him to WGCI for his first radio interview, and his sold out show at Digital Freshness in the latest from Closed Sessions Vol. 2.

Watch the new Closed Sessions documentary via MTV2 Sucker Free and download “Good For Me” on the next page.  Closed Sessions Vol. 2 drops in full August 30th.  Video by Tony Shane.