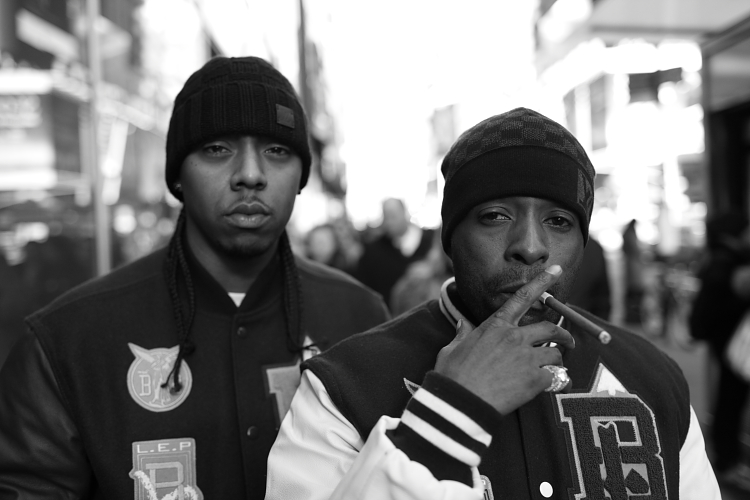 “We don’t just want to add to the catalog, we want to be on top of the catalog,” says Moonie, one half of the Chicago Hip Hop crew, L.E.P. Bogus Boys.  The catalog he is referring to is the Closed Sessions catalog of original music and documentary footage compiled over a 2 year span that features Hip Hop artists from all over the country, and most notably the windy city.

L.E.P. joined that catalog on a hot day in mid-August, just as music from their latest mixtape, Now Or Neva, was heating up the both the blogs and streets. During that session L.E.P. worked meticulously and arduously on their music, bringing in Chicago’s own up and coming producer, Nascent, who tailor-crafted  production to match L.E.P.’s grimey, gritty, yet still soulful style.  The result of the session is “Don’t Happen That Often”, a song that clearly shows why L.E.P. has been a group leading the recent resurgence of Chicago Hip Hop.

Watch the new documentary and download the new music below. Look for the album’s next release on July 18th.