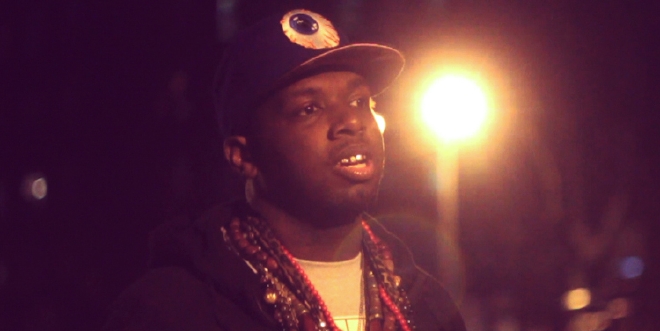 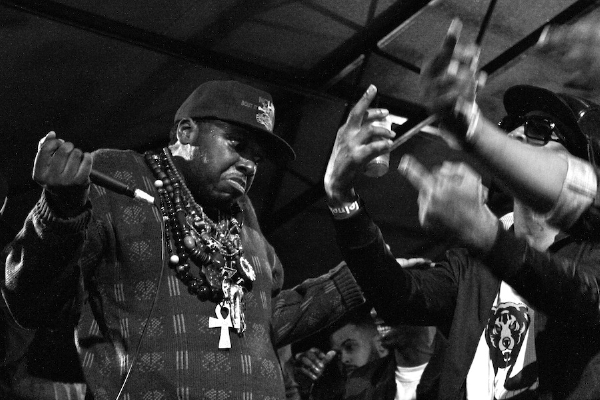 As we get closer to the release of Closed Sessions Vol. 2, we wanted to give out one more record that is not going to be part of the new album.  Just like Action Bronson, Mr. Muthafuckin’ eXquire recorded a couple of songs during his stay in Chicago.  While the Mike Jaxx produced “Lost In Transition” will be featured on our new album, “Good Pussy In Chicago” featuring Goldie Glo (produced by The Innovatorz) is offered up today as another Closed Sessions B-Side.  The song is autobiographical in nature, detailing eXquire’s first night in the Windy City where he hit Soundbar and stayed at the Allerton.  Listen and download the record below, look for Closed Sessions Vol. 2 featuring Action Bronson, Sir Michael Rocks, Raekwon, CyHi The Prynce and many others to premiere this spring.  Shouts to the whole Peel Off Crew!