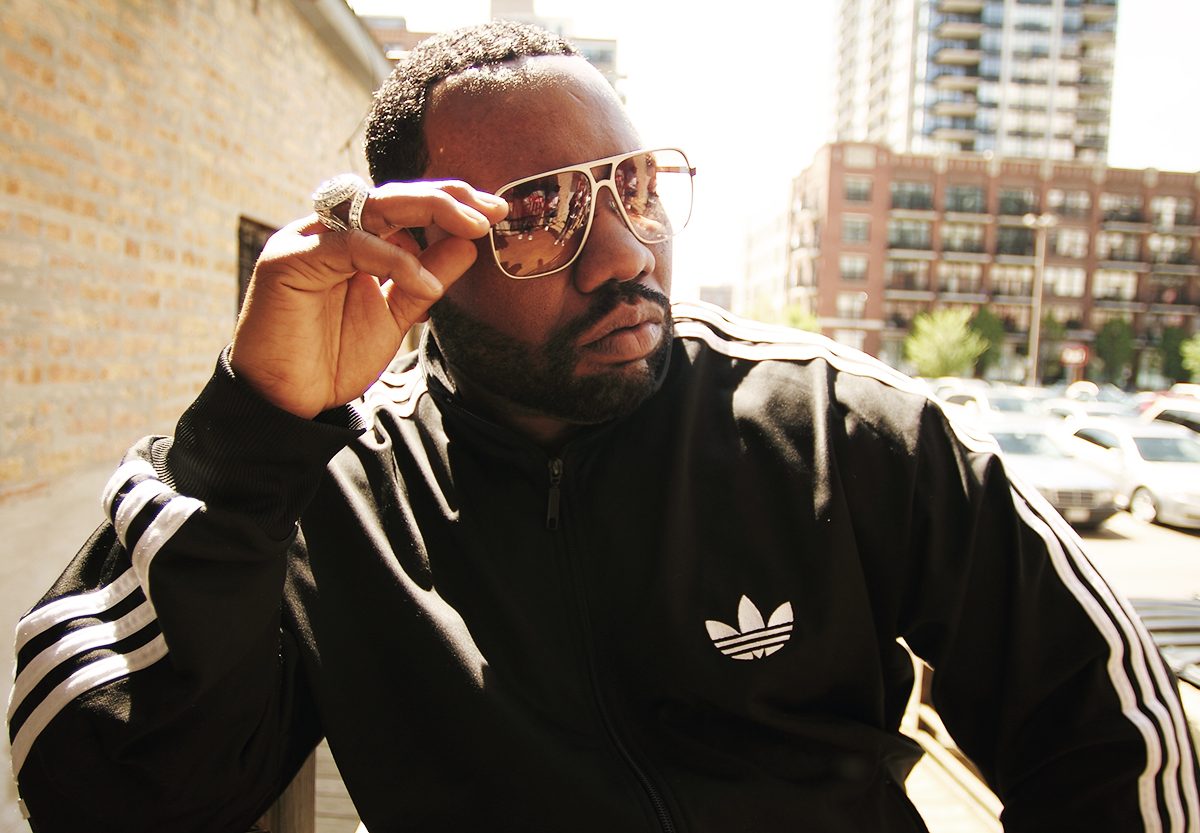 In the very early days of Closed Sessions, the early-early days, we would sit around and talk about our hopes for the label and what we wanted to do.  I remember at those earliest meetings, we would throw around the names of our favorite emcees and make a hopeful list of future Closed Sessions participants.  Raekwon was brought up and early and often as an artist we one day hoped to work with.  On a warm day in mid October of 2010, we crossed Rae off the list as he made a visit to SoundScape for a Closed Sessions and also rocked a very special edition of Digital Freshness.  We’ve come a very long way since then, and worked with many of our favorite artists, but the Raekwon session always sticks out as the one that let me know that we were now playing in the big leagues.

For his part, Raekwon spent two days with us, sharing knowledge, debating the top emcees in Hip Hop and opened up about his thoughts on his legacy and the legacy of the Wu-Tang Clan. It was great to learn that Raekwon still had that drive to be great. As he says in the documentary, “I’m gonna stop, when I want to stop,” and he’s no where near stopping. During the Closed Session, Raekwon picked production from DJ Babu, someone he’d met once or twice, but never had a chance to work with.  After going through several joints from Babu, Raekwon selected what sounded like an “off-tempo beat,” one he said reminded him of the something from the Rza.  The rest as they say is history.

Download the newest single from Closed Sessions Vol. 2, “Keep It Politics” from Raekwon and DJ Babu and also watch the new documentary on the next page.