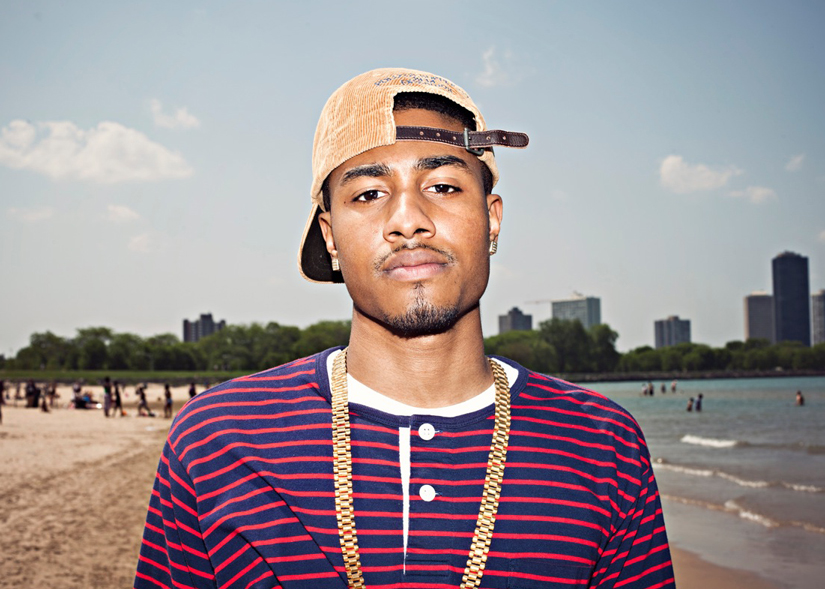 When DJ Babu came out to Chicago last October to DJ at our “Natural High” release party, I knew we could set up a pretty ill Closed Session with some of Chicago’s rising emcees.  Babu left it up to me, and I asked Sir Michael Rocks of The Cool Kids and Vic Mensa of Kids These Days to take part in a session with the Dilated Junkie.  Both were fans of Babu, and also wanted to work with each other, which they had previously never done.  What they created is “So Stupid”, the latest drop from Closed Sessions Vol. 2, which drops in full tomorrow, August 30th.

The collaboration is multifaceted, with the various angles explored in the short documentary.  On one hand, you have DJ Babu trying to re-introduce himself to a new and younger audience.  You also have Sir Michael Rocks entering a new stage in his career after breaking out as part of The Cool Kids in 2008.  Lastly, there is Vic Mensa, who is just starting his ascent as part of Kids These Days.  They all intersect here.  Watch the new video and download “So Stupid” on the next page.