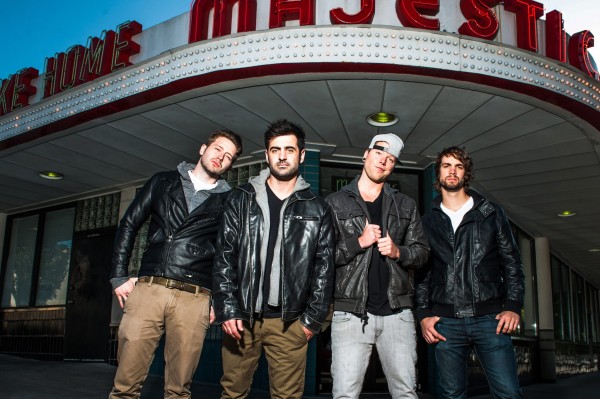 On Sunday, MTV2 Sucker Free aired a preview of our next release from Closed Sessions Vol. 2, featuring Georgia’s Vonnegutt and Chicago’s Mic Terror.  The song, “Fresh Like Me”, was recorded during Lollapalooza 2010, as Vonnegutt hit SoundScape immediately after arriving in the windy city. Little sleep didn’t stop them from cooking up this dope joint featuring Mic Terror of the Treated Crew.  Watch the preview below, and look for the full song and doc to be released on Wednesday.