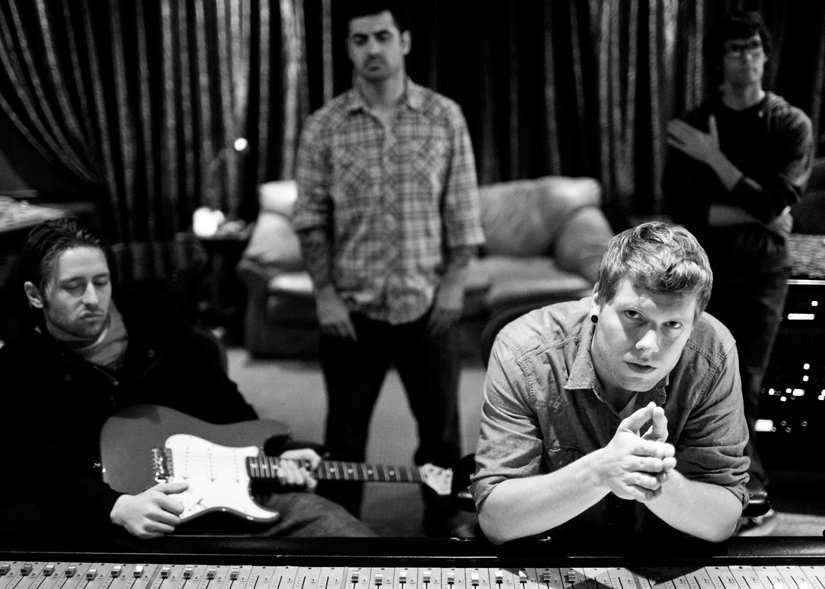 Vonnegutt were just some “down South Georgia boys” when they arrived in Chicago for Lollapalooza in late summer of 2010.  The band drove from Georgia to Chicago, making the trip without any sleep, and reached SoundScape Studios on a warm Thursday night to participate in a Closed Session.  Being fans of Chicago’s buzzing Hip Hop scene, Vonnegutt requested to work with Mic Terror of the Treated Crew, who accepted the invitation and came through for a collaborative session that resulted in “Fresh Like Me”.