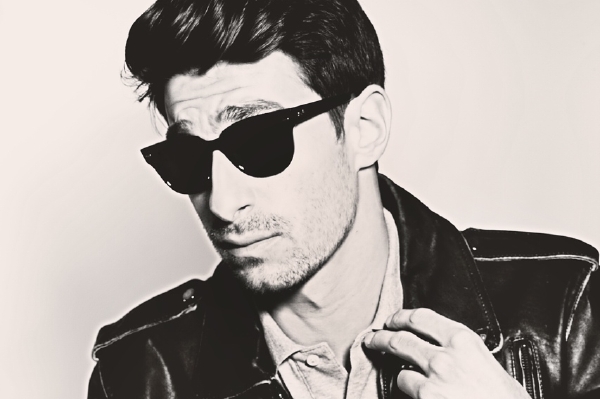 I met D-Why out in Austin during SXSW while I was at The Woodies.  We chopped it up for a bit, and D-Why actually ended up coming through to Digital Freshness and playing a short two-song set.  Since then, I’ve been able to check out more of his music, including this newly released gem, “Own Eyes”.  The record features Local Natives, and is somewhat of a leftover for D-Why who will releasing a new mixtape soon entitled Don’t Flatter Yourself.  Listen and download it below.

Intern Sounds, Listen to the Weekly Mix of New Music