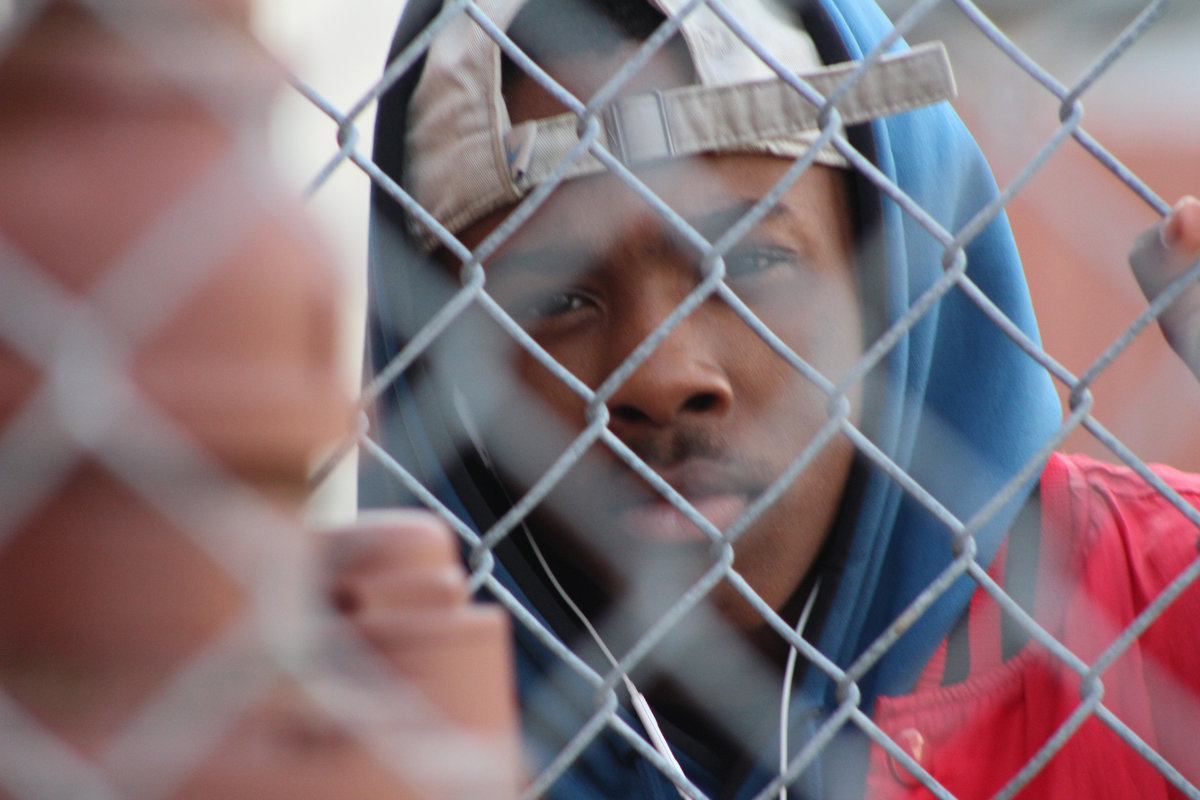 Any longtime readers of rubyhornet are very familiar with Navarro, formerly (and forever in my heart) known as Scheme. A few years ago, he took a break from his own music to mentor youth through his Beats and Bars program. The program existed inside CPS and taught students how to write, produce, and record. They successfully released a couple compilations and made a difference for all students who attended. One such student is Dre Izaya.

After just a couple listens, it’s clear that Scheme’s influence is rubbing off. Izaya has released music the last 2 Sundays, most recently giving us “Sandwiches” featuring Disrupt. A week ago, he dropped “Legit”. The kid can spit, and he has something to say. While two songs doesn’t make a successful artist, Dre is off to a good start and I’m ready to hear more.

Dre – if you’re reading this, tell Scheme to send me all the joints.

“Just a matter of time before it all starts.”

“This way bigger than profits, but I won’t lie, I got hunger, it’s easy for me to get out of pocket, cause my pockets been empty all summer.”