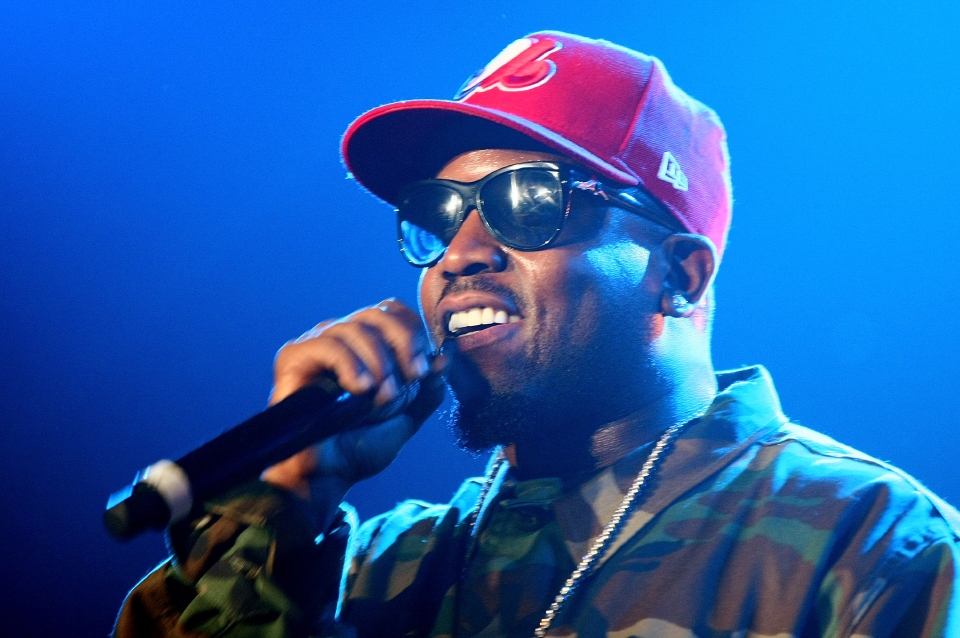 With great risk comes great reward.  It’s a cliche saying, but it’s definitely true.  With great risk can also come great failure, but that side of things didn’t make it into the popular saying, and after all, that’s where the fun lies.  One person having fun right now is Big Boi, 1/2 of the Mighty Outkast and 100% himself. On December 11th, Big Boi will release his new solo album (number 3 with an asterisk as he says), Vicious Lies and Dangerous Rumors.

Last week, Big Boi hit Chicago to play the album for select fans and tastemakers.  Before hitting play on the new LP, Big Boi talked with us about keeping it player over playing it safe, having fun with music and where he’s at right now, and the artwork behind the new LP.  In a day when risks are being overly calculate, Big Boi continues to throw creative caution to the wind.  And with great results.  Peep the video piece below. Shot and edited by Andrew Zeiter.