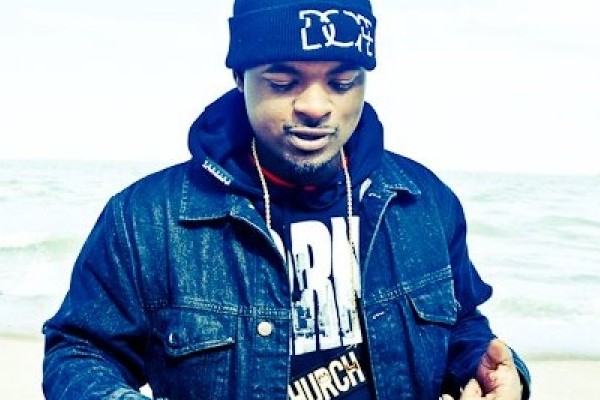 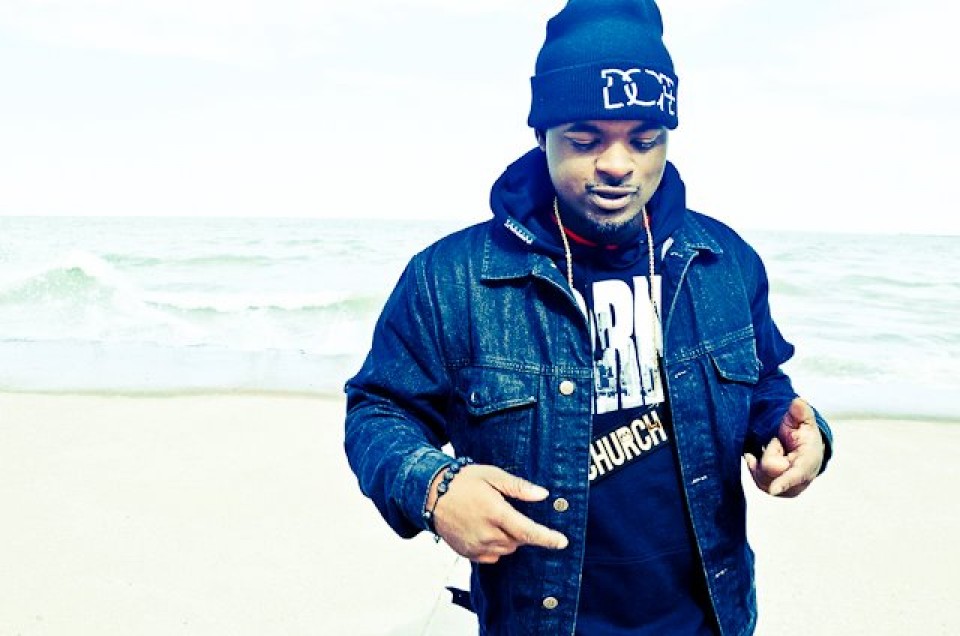 Back in January, as I was cleaning up my stuff after ending my class at Columbia College, one of my students came up to me and asked if he could introduce me to a new artist that he supported.  I’m always interested in music brought me to by my students, who are often times on the ground level with many of the young artists in Chicago’s scene.  The following week, as I lectured to my class, St. Millie sat patiently outside the classroom door waiting for my students’ dismissal and his time to enter the room and share his music.  That was my first meeting with St. Millie, who spoke humbly about his music and his hopes for it.  He played me a couple records and mentioned that The Gift -who is most well known for his work with Rockie Fresh- was serving as a musical mentor on his forthcoming project.

Millie didn’t brag or boast. He played the music and asked me questions about each song and exactly what he could do to improve, or any places he could get his foot in the door.  A couple months later Millie opened up our Digital Freshness Under 21 edition, earning a coveted spot on the showcase of up and coming emcees that also featured Chance The Rapper, Caleb James, and Calez, all of whom are garnering interest from beyond the windy city right now.  Millie’s work ethic, approach, and respect for teamwork have greatly helped in getting him to this point, a place where he has a chance to break through with the August 11th release of his new mixtape, No Religion But Up.

In this new edition of RH First Look, Millie talks about the spiritual concept behind the project as well as his journey from near homelessness to finding his place within the Chicago Hip Hop community.  Hit the next page to read on.