[Interview] Mikkey Halsted: All or Nothing 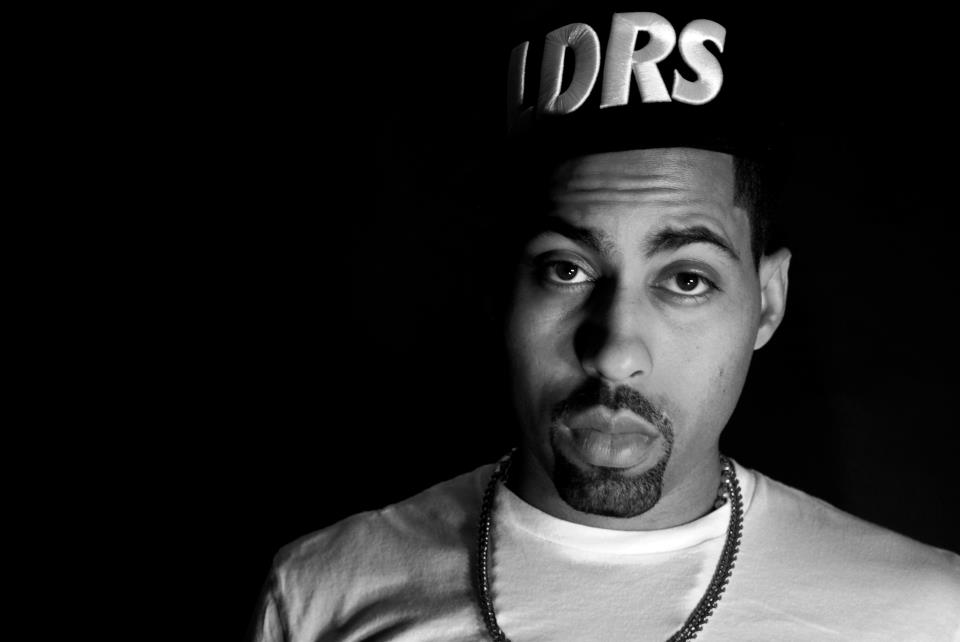 Mikkey Halsted knows plenty about patience.  The veteran emcee is still waiting on his major label debut, a puzzling occurrence given the fact that he’s been signed to Kanye West, Lil’ Wayne, and Jermaine Dupri all at different times in his career.  For one reason or another, things haven’t gone the way of Mikkey Halsted, causing multiple delays as well as several critically acclaimed mixtapes to the delight of fans and Hip Hop heads worldwide.  In 2012 though, Mikkey appears to be getting a lot right.  He moved out to Los Angeles to work with No I.D. and Traxster, and in his own words, has made the best music of his career.

Part of Mikkey’s roll in the studio has been the L.A. environment. Not so much the Cali weather, but the fact that Mikkey as well as his wife and two children all made the trip out West.  This wasn’t just taking a vacation to create music outside of Chicago, this was an all or nothing move, a 100% dedication to the music.  It was make or break time for Halsted, bringing back the feelings he had on the southside of Chicago, living in poverty, rapping for survival.

“The music I created in that space, that hungry space, that space where you don’t really know what tomorrow’s going to bring, it’s all or nothing, now or never, that space, that desperation, that hunger, that point, I think that inspired the best music,” Mikkey tells me, sitting comfortably at Chicago’s SoundScape Studio, during a brief trip back to the Chi.  “I feel like when you look at artists, they’re always trying to capture that first place that they were in.  For me to have such a level of work and a cache of work before that and be able to press reset, that was dope for me.”

Mikkey is also trying new things musically out in Cali.  He’s soaking in a different lifestyle and allowing it to broaden his subject material.  He’s known for soulful, conscious Hip Hop, a categorization he doesn’t shy away from, but doesn’t want to be defined by either.   “We try to put people in a hole, then we get disappointed with people because we feel they’re supposed to be like ‘this.’ That’s really not human.  It’s like, the ill thing about where I’m at right now is that I’m in touch with my whole self. My higher self, my lower self, every part of me. When you put all of that together with lyrical integrity, meaning you’re skillfully telling these stories, painting these pictures and regardless if the picture is of a liquor store, strip club, or it’s a woman that you really like, whatever you’re painting, man, paint that shit perfectly. And if you do that, that’s Hip Hop. That’s what it is.”

In this in-depth interview Mikkey Halsted talks about working with No I.D. and Traxster, moving to California, the new Chicago Hip Hop scene, and a possible reunion with Kanye West.  Check it out.