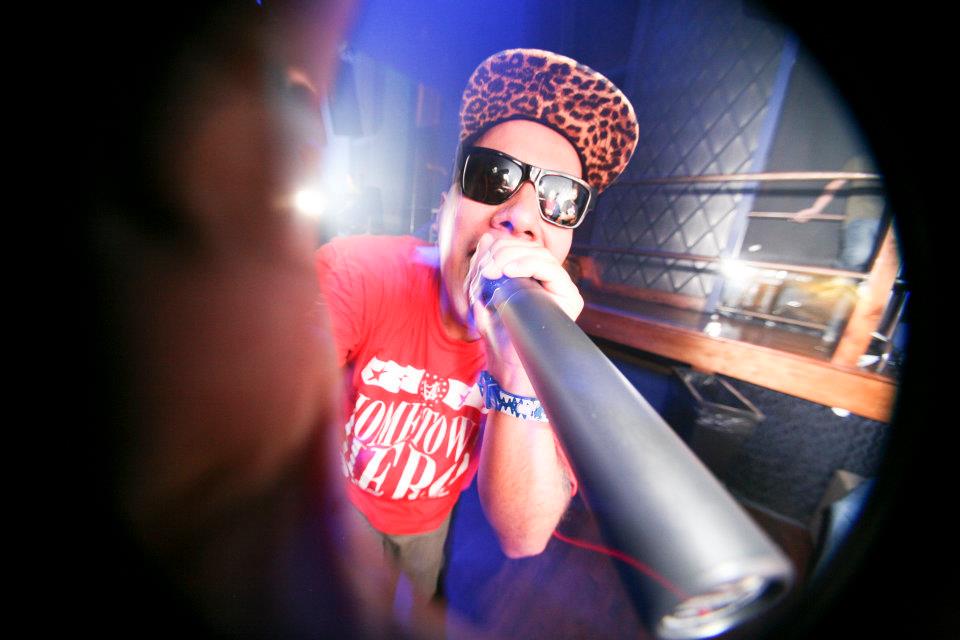 About a year and a half ago, Stefan Ponce started telling me about this new kid he was working with and an upcoming project that they created all on their own.  That new kid was Chandler London, and the early skeletons of songs appearing in my inbox were off Chandler’s debut mixtape, The Science of Sleep. Chandler London and Stefan Ponce created a new kind of sound for Chicago’s buzzing Hip Hop scene and after speaking to Chandler about his influences, it becomes clearer where that sound came from and how he got here.  Drawing inspiration from sources stretching from “Grease” and Ritchie Valens all the way to DMX and Motown, London is building a name for himself and his style of music.

In the newest RH First Look, we spoke to Chandler London about his early days sitting in on his dad’s practice sessions, linking up with Stefan Ponce, wyling out to It’s Dark And Hell Is Hot, and hopefully collaborating with Tree and Chance The Rapper.  Check out the interview to get familiar with one of Chicago’s most promising artists.