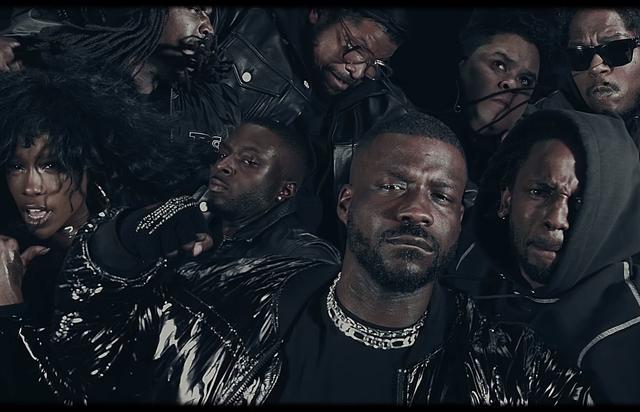 Jay Rock has released the visual for his track “Win” and it just confirms that T.D.E. isn’t going away any time soon. With adlibs from Kendrick Lamar throughout the song and cameo appearances from Isaiah Rashad, SZA, Ab-Soul and other Top Dawg heavy hitters Jay Rock proves that he is part of the upper tier of rappers.

The video is directed by Dave Meyers and Dave Free (of The Little Homies) who also directed the Humble video. “Win” is the first single off of Jay Rock’s upcoming album Redemption, which will come out June 15th. Watch the video below.