Jurdan Bryant Remembers A Friend on “Words For Thomas” 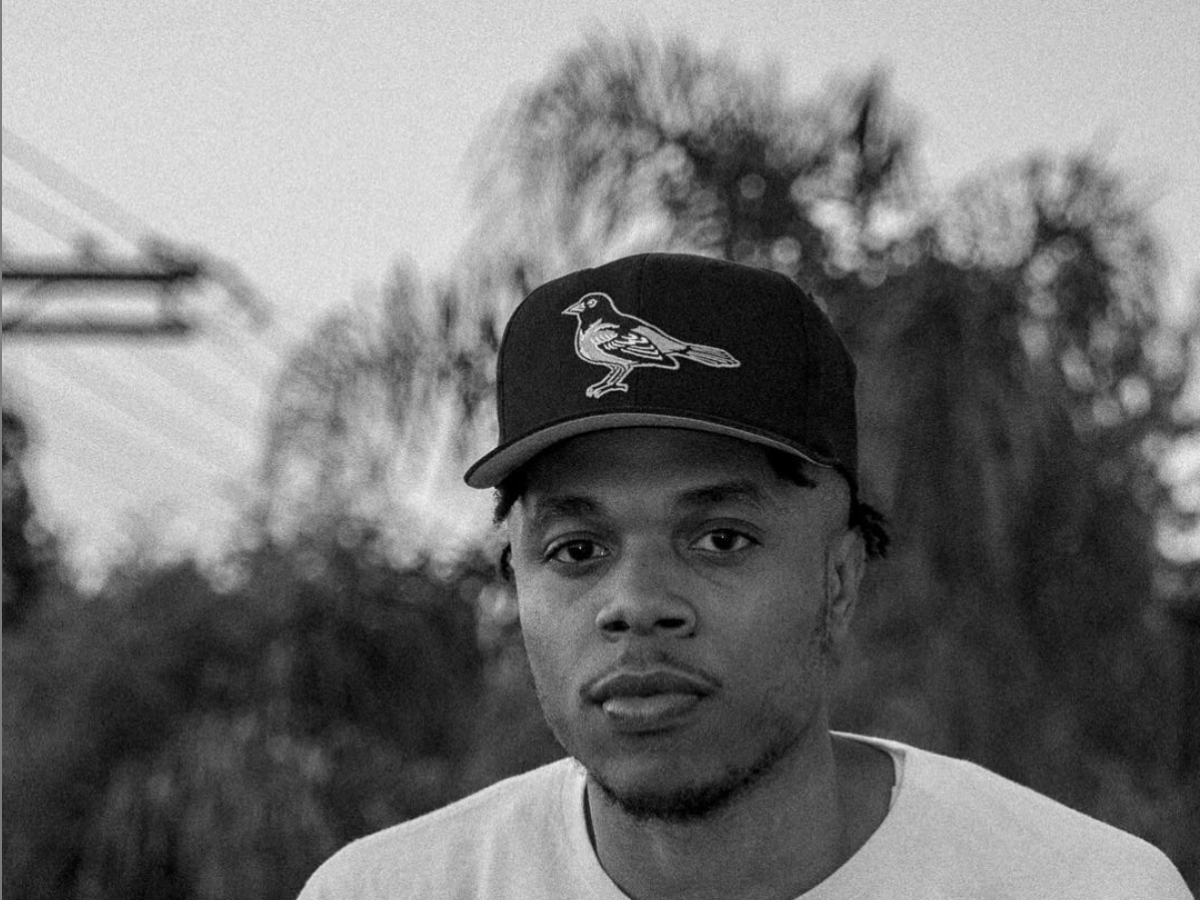 “Early on the clock make the moon count digits, I’m not familiar with forgiveness.”

I’m not sure how it happened, but last week I stumbled upon the soundcloud page of Jurdan Bryant, an emcee out of Baltimore. Score one for music discovery, because since then, I’ve revisited his page everyday and listened to his latest release, “Words For Thomas”, nearly 20 times. Not that he would notice or particularly care.

Jurdan’s indifference to play counts is not out of hubris, apathy or an aloofness that can be common amongst many creatives. Instead, it comes from the seriousness of the song and the therapeutic qualities that came from writing it.

“I had a friend who took his own life a few years ago and it’s been on my mind everyday since,” Bryant wrote in the song’s description. “I wrote this immediately after I received the news. I’ve lost homies before, but never in this way. It helped to write this out. idc how many plays it gets, hope it reaches whoever.”

From the first bars, Jurdan connects with the listener on “Words For Thomas”, a song that makes promises for the future and imagines alternate histories as Bryant pledges to uphold his friend’s memory while also wishing that something, anything, different would’ve transpired that fateful day.  “We could’ve played 2K with the sliders up,” he raps in the song’s second verse.

Bryant is a skilled wordsmith and has a commanding voice. Aside from “Words For Thomas”, tracks like “Pour” and “After Me” immediately show his potential and promise. Like I said, I have not stopped listening since I found this page last week.

Hit play on “Words for Thomas” below, and if you know someone else that needs to hear it, pass it on.