Kanye West’s New LP Is Set In This Moment, And All The Moments Come Before It 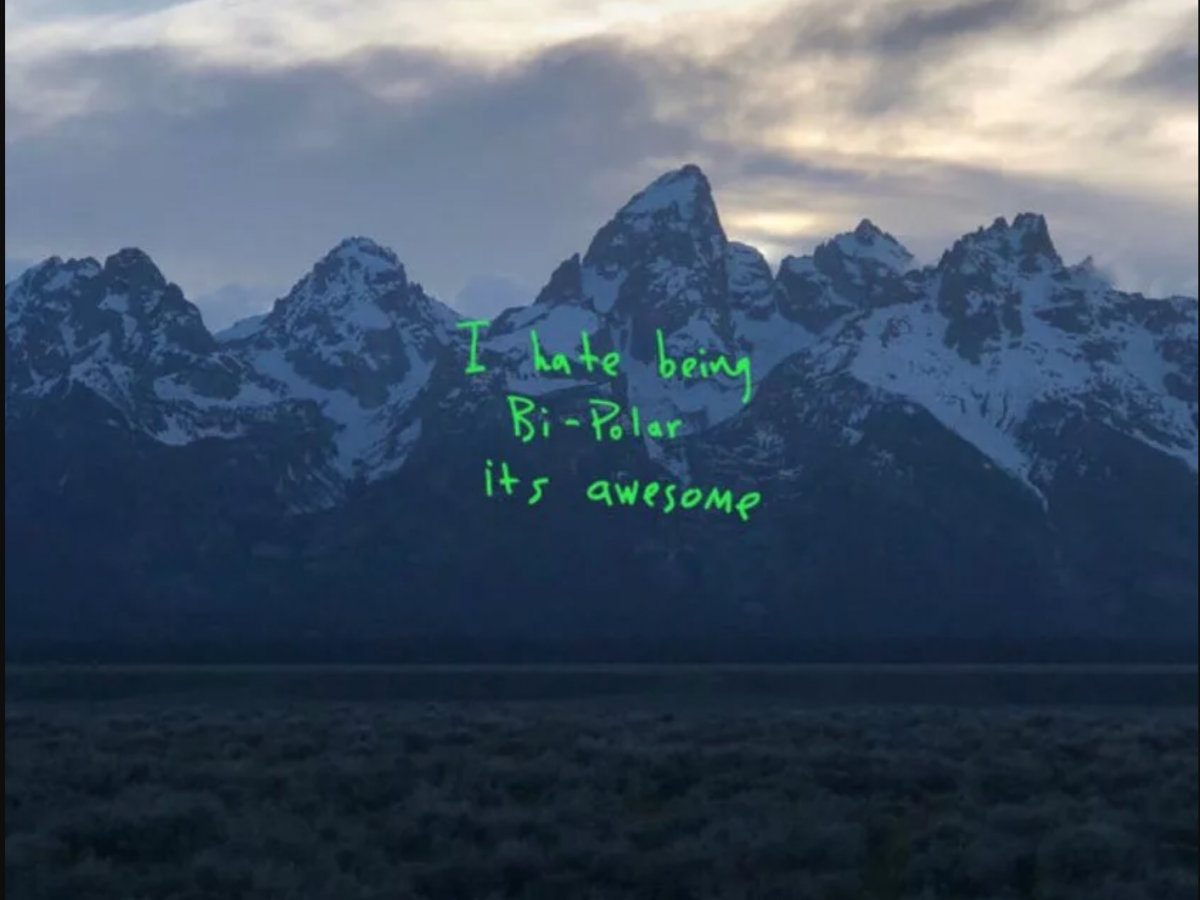 “It was all part of the story, even the scary parts.”

Last night, Kanye West flew a lot of people out to Wyoming and live streamed his new album, aptly titled, Ye. We already knew the LP would be seven songs (the God number), and that it was the second in a full line of new releases from the G.O.O.D. Music roster. There was a lot of skepticism heading into this album, much of it centered on if this album would truly appear on time. I think that Pusha-T’s LP arrival last week set aside some of the doubts on the Kanye’s album hitting properly on June 1st. But alas, following Mike Dean’s promise of defecation everywhere, Kanye hit play, streamed his LP and now it is on streaming services everywhere.

Admittedly, I’m only on my second listen to the LP, probably too early to make a real judgment or in-depth review. One thing I know, The LP is set in the present and will stand as a capsule of what will be remembered as an odd and significant year for Kanye West.  “I got dirt on my name, I got white on my beard, I had debt on my books, it’s been a shaky ass year”, he raps on “No Mistakes”.  Self-titled LPs are personal and exploratory by default. On Ye, Kanye embraces his impulsiveness and continues a theme brought up in his interview with Charlamagne The God that he feels his mental breakdown was in fact a “break through”. He raps on “Wouldn’t Leave”, “I used the same attitude that done got us here, I live for now, I don’t know what happened after here.”

I think that’s a good line to symbolize a lot of the album, and Kanye’s career. He’s built a huge fan base and influence off voicing his opinion. When that opinion matches his fans and what we think, he has tremendous success. When it goes against common ideas, he suffers huge setbacks and is abandoned. That is another theme running throughout the album  as he talks about former friends, and others that have written him off – also something that can be found as early as College Dropout. It’s clear that no matter how high Kanye ascends, he still sees himself as the underdog, still struggling to get out his ideas, “Thinking like George Jetson, but sounding like George Jefferson.”

Through it all, Kanye is still game for it. “No Mistake” uses a Slick Rick sample to illustrate that point – “tell all my dogs that been down, we’re back up again.” I woke up and scanned through the Twitter Moments (I kind of just threw up in my mouth writing that), someone wrote that this LP sounds like much of his back catalog all fused together, and I can see that a little bit. “No Mistakes” and “Wouldn’t Leave” sound a lot like “the old Kanye”, that many fans yearn for. “Yikes” draws parallels to MBDTF a little bit and also enforces that theme that he accepts the good and the bad of himself and this journey, and I think this album is somewhat telling the public that they must accept all the parts as well. But to me, Ye is a new work meant to be evaluated in the now, in the time since Kanye “turned TMZ to Smack DVD”. Much of the project is reflective, he speaks a bit on recent events, his growth on how he perceives and interacts with women, and his struggles with mental health that kick off the LP on “I Thought About Killing You”.

I’d be remiss if I didn’t mention how everything that’s happened outside of the music influences how I started listening to this album. I still don’t know what to make of the last few months and seeing Kanye in that MAGA hat. That shit hurt, for sure. But there’s part of me that is still a fan of Kanye’s music and wants this album to be excellent, and to really speak on things. There’s a surface level commentary on recent events, but Kanye does not give us any “aha moment” or at least it not presented clearly and easily where all of his actions are now clear. Perhaps he is still working through that. Perhaps he wants us to work harder to understand. Perhaps it’s just not coming. There’s a lot to go through in only seven songs, and if you’ve been a Kanye fan since the early days like I have, this one will take multiple listens to process.

You can start that process below.