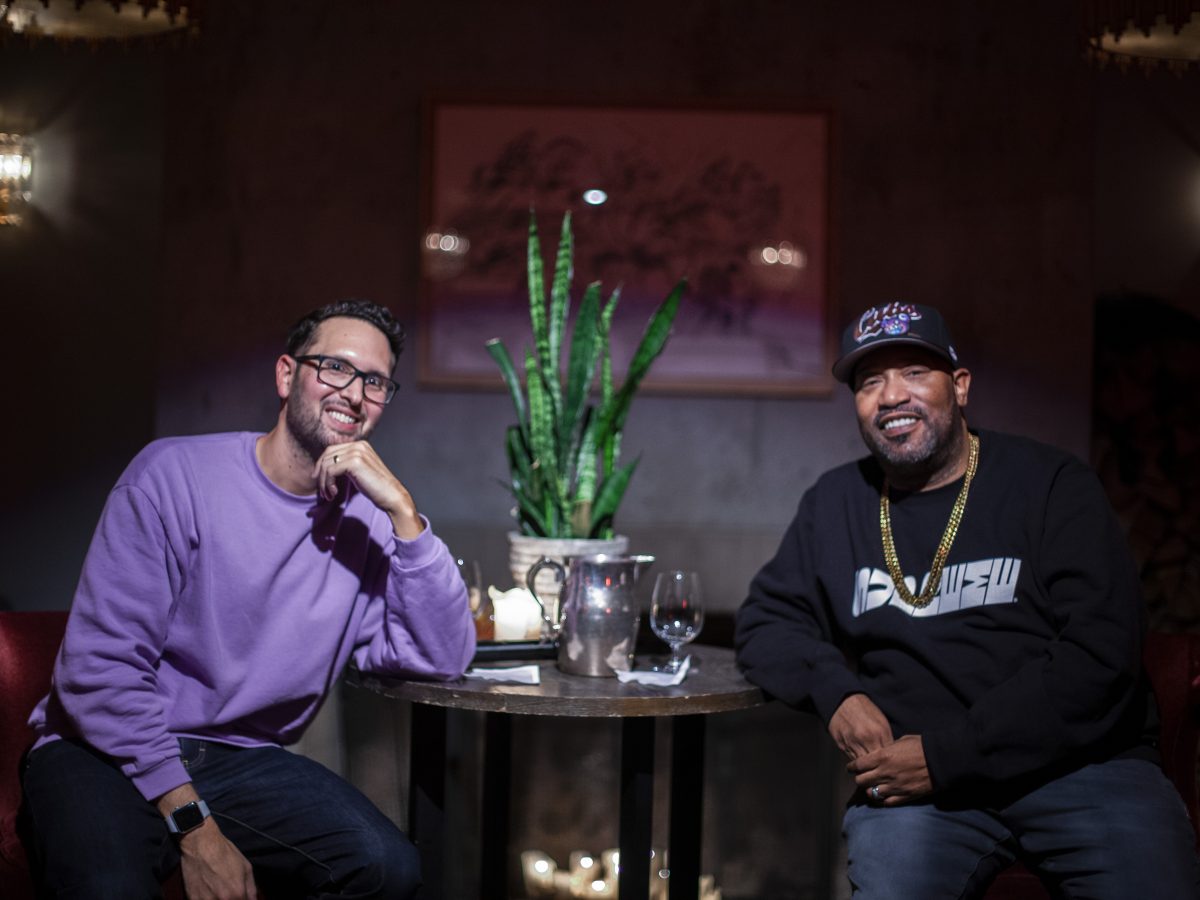 We started this legend conversation series last year with the mission to highlight people that have made an undeniable impact and contribution to Hip Hop music and culture, bring them to Soho House, and have an intimate conversation about their career and journey. We introduced this series with Raekwon from Wu-Tang Clan, which set a high bar to follow. While we were thinking about our next installment, we knew that we had to bring someone worthy of the “legend” title. As we continued the planning, one name popped up over and over again, and that name is Bun B.

Coming from the small Texas town of Port Arthur, Texas, Bun B is one half the iconic group, UGK. Along with his partner, Pimp C, Bun and UGK set trends for southern Hip Hop and the culture at large. They introduced a production style that blended reggae and soul samples, with country twang and flavor, which they layered with their own blend of rhymes that traveled between detailed street narratives and raunchy sex raps that could even make 2 Live Crew blush.

Over the span of his 25-year career, Bun B has been part of many records that have become classic pieces of Hip Hop’s catalog stretching all the way back to “Pocket Full of Stones” and continuing through collaborations such as “Big Pimpin” with Jay-Z and the wedding staple “International Players Anthem”. My wife is in the audience tonight and can attest that the song was triple checked on our wedding “Must Play List”.

Where many veterans closed themselves off and failed to embrace new movements and technologies, Bun B did the opposite and became a leader and role model for many in and out of Hip Hop culture. When I was starting my website rubyhornet and label Closed Sessions, Bun was one of the first big artists to embrace us as well as many of my peers in Chicago’s hip hop community such Naledge, GLC, and The Cool Kids, earning him the nickname Uncle Bun.

Stretching beyond just music, Bun is an advocate for what is right, a published author, college professor, and ambassador for Houston based sports teams and businesses. And, he can still really fucking rap, as demonstrated on his most recent release, Trill Statik.

We hosted this conversation between Bun B and Closed Sessions co-founder Alexander Fruchter (DJ RTC) in early October in front a packed crowd. Throughout the hour plus discussion, Bun took us through the formation of UGK, his own discovery of Hip Hop music and culture, label troubles with Jive, and how he was able to maintain UGK while Pimp C was in jail and again after Pimp’s unfortunate death. We celebrated the genius of Pimp C and UGK, and Bun made sure everyone in audience knew that you can’t fuck with Uncle Bun when it comes to the raps.

Listen below, and look out for our next Legend Conversation in 2020. 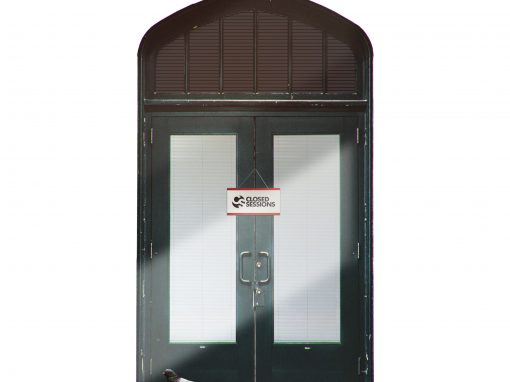 By: Allison Lapinski Closed Sessions and BoatHouse dropped Our Latest Compilation, Produced by BoatHouse on Jan. 27, a project culminating

END_OF_DOCUMENT_TOKEN_TO_BE_REPLACED 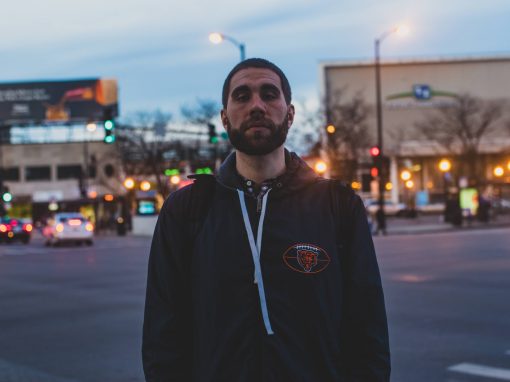 Defcee and knowsthetime hit the pocket on Summer Courses EP

Earlier this week, Defcee released his new EP, Summer Courses. The EP is 5 songs deep, all of which were produced by