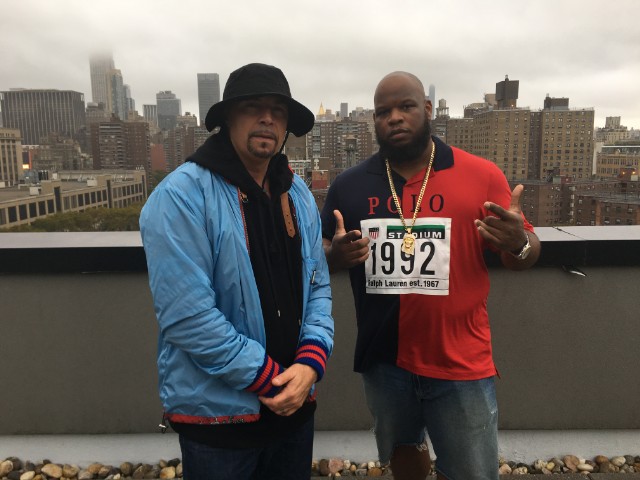 “I told’em, ‘that’s old shit’, they busy staring at my neck, looking at gold shit.”

In 2017, DJ Muggs and Meyhem Lauren connected for the LP, Gems From The Equinox. I remember reading interviews with Muggs at the time, and he called Meyhem one of his favorite rappers and collaborators. That’s tough talk from a legend like DJ Muggs, who has worked with some heavy hitters and produced 2 classic LP’s in Cypress Hill’s first and second albums (yes, those are classics and Muggs invented a new sound on those joints). Putting his money and time where his mouth is, Muggs connected with Meyhem again for a re-up, Frozen Angels, an EP that released last week. Today they gifted us the video for “Northern Blvd”, which put visuals to a tale of riding dirty and getting pulled over. The song is psychological, displaying the mental stresses and requirements after getting pulled over. Meyhem is joined on the record and in the video by Hologram, who ends his verse with “I’m trying to tell the shorties that crime don’t pay.”

Lots of quotables here in only two minutes. Peep the video, then go check out the EP.