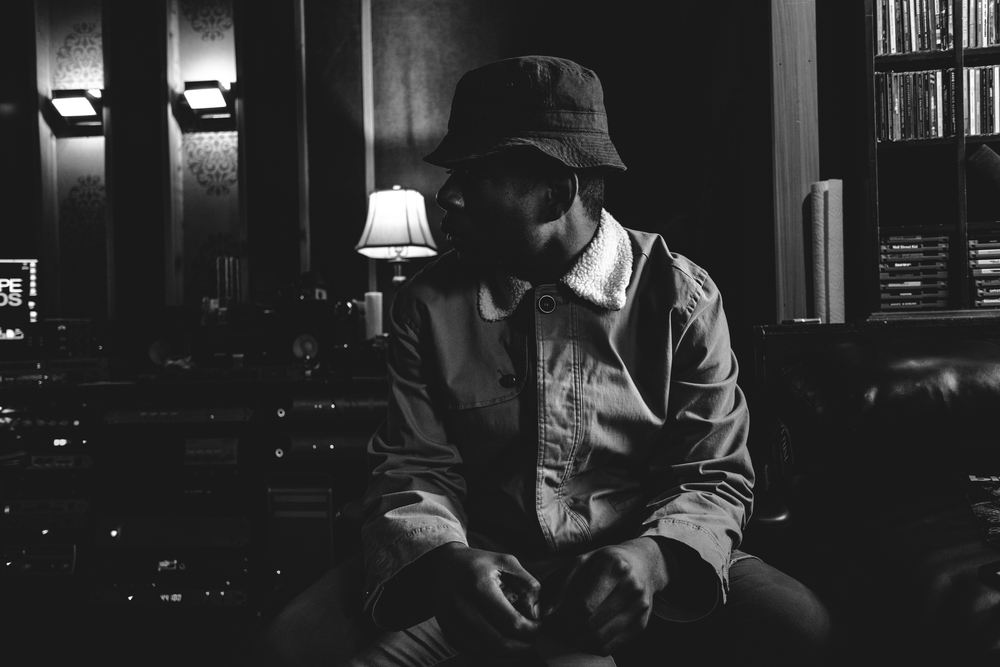 I haven’t heard a Bar Mitzvah referenced in a rap song in a minute… If you got more of those send them my way.

But jokes aside, old friends Mick Jenkins and Saba reconnect on this new THEMpeople produced track, “Energies”. With what sounds like an actual clock keeping time, Mick Jenkins and Saba take on something that is not seen, but always present. So much of music is about feeling. The feeling the artist has when creating, and the feeling the listener gets from taking it in. We toss around terms like “catching a vibe” or “in the zone” but perhaps nothing is more important in our relationships than the invisible communications transmitted between us, things that can’t quite be put to words.

Mick mumbles through the refrain, keeping his words subdued. It’s an interesting choice and when paired with the subject matter and paints a picture of Mick sitting somewhere in the corner, or laying on a studio couch just observing and taking in the other people in the room. As he says in the song, he might not talk to you, but he won’t ignore the energies. His verse is much more forceful – perhaps the moments after he has observed, picked up a vibe, and determined he’s not fucking with it.

There’s much to unpack in this one – as are in many tracks from both Saba and Mick Jenkins. Listen to it below. And then listen to it gain.