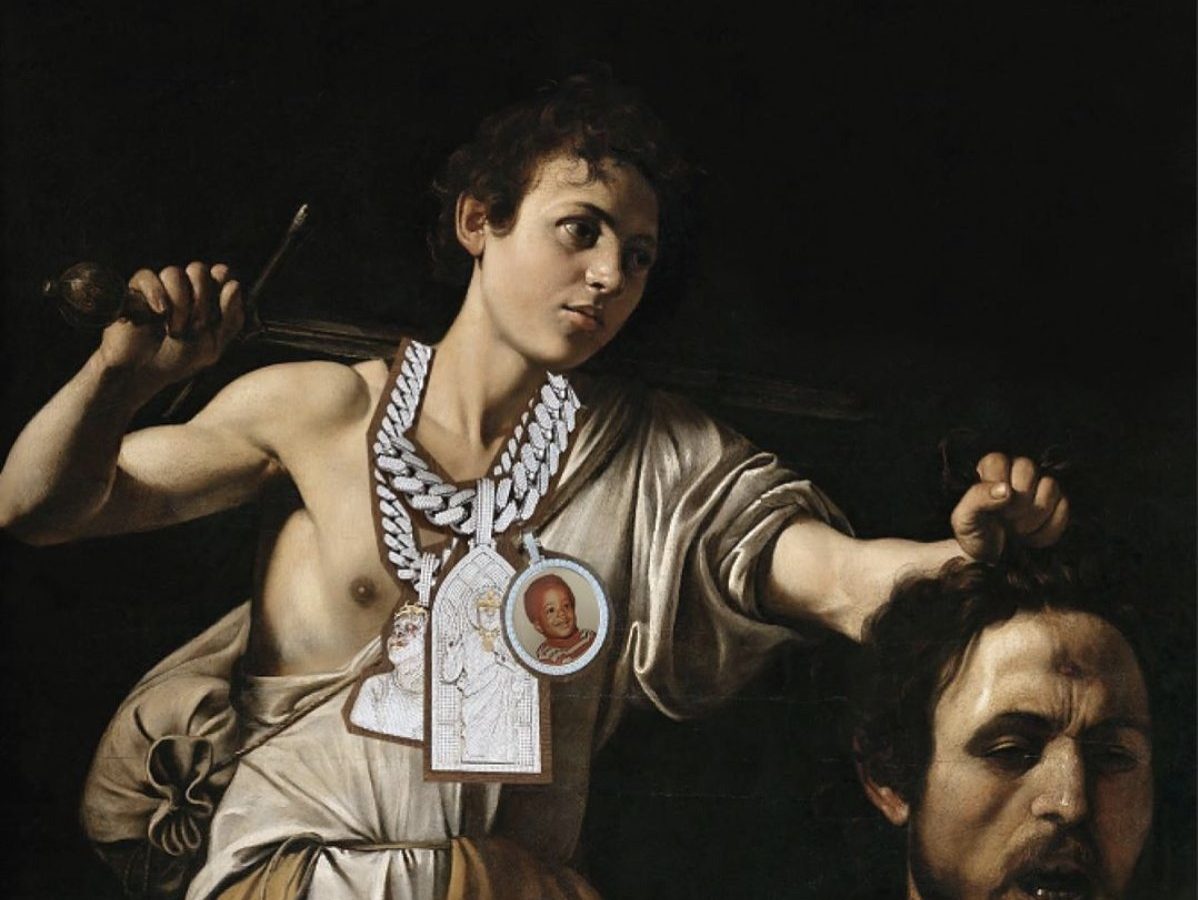 It’s Friday, and there are a lot of new LP’s, EP’s and everything in between populating streaming services and earbuds everywhere. Here is a list of 5 new projects you may enjoy, a few you may know, others you may not. Let’s get right to it.

1. happiness, we’re all in this together  – Group Bracil

“Is it me, or another speaking?”  That’s a question posed by Old Paradice on this new label compilation from Group Bracil. To be honest, I’d never heard of Paradice, Group Bracil or any of this prior to a few days ago when I peeped Spectacular Diagnostic’s tweet about it. I’m a big Spectacular Diagnostic fan, who has done a handful of artwork for Closed Sessions, and recently released his own new project Raw Unknown. SD contributed the instrumental “Melt” on this new compilation which is worldly, gritty, upbeat, and realistic all in once. I have many more listens to go, but put this on your list and thank me later.

“In uncertain times, hope and unity are important when moving through the unknown, so it feels like our latest release arrives at the perfect time. The title of the project is a handy mantra for these strange days, with the content serving as a reminder of what has come before, as well as a portent for what lies ahead.”

happiness, we’re all in this together by Group BraCil

Remember when we could go to concerts? Back in October, I attended A3C. I was standing by the bar at the FADER Fort, talking to Yoh from DJBooth, when he insisted we go into the main room to catch rising ATL rapper, Kenny Mason. I was unfamiliar, and Mason was one of the first acts on the bill. While the room was far from packed at that time in the evening, every kid there was pushed as close to the stage as possible. I looked on, chilling, taking it in. Then “Hit” came on and the room went nuts. I made a mental note, but didn’t think about it too much since. This morning I hit play on Mason’s promise-fulfilling LP, Angelic Hoodrat. There’s something to be said when you put your biggest song last. While “Hit” comes at the end of AH, the LP is attention grabbing from the heartfelt and tone-setting “Firestarter”. It is clear from the first bars that Kenny has something to say, and might be an important voice gaining a louder mic.

I’ve known Peter Cottontale for what feels like forever, and his impact on the Chicago music seen (and by default the world) will last forever. Peter went from a secret weapon to a music mastermind lending his touch to some of the world’s most vibrant artists. Today, Peter takes centerstage on his debut LP, Catch. Present is Peter signature sense of melody, song progression, and full sounding soul music. It’s a bop, it’s a vibe, and it’s time for a supporting player to take the lead. Catch is boosted by familiar names such as Chance The Rapper, Jamila Woods, Rex Orange County, and others. But don’t let the guestlist fool you, this is Peter’s party.

If you like to nod your head, scrunch your face and make frequent use of the rewind feature, this new Westside Gunn LP is the jam for you. Pray For Paris carries production from greats like DJ Premier, DJ Muggs, and Alchemist, and raps from the kings of grimey street tales as W$G is joined by his Griselda crew members Benny Butcher and Conway The Machine as well as Freddie Gibbs, Roc Marciano, and Boldy James. W$G also stretches things out a bit as he is also joined by Tyler, The Creator, Wale, and Joey Badass. Not exactly outlandish guests, but not necessarily who I would expect either. I’ve been up on Westside Gunn and Conway since Rude One featured them both on ONEderful (also worth a revisit). Bump Pray For Paris and send one up for Westside Gunn, who also revealed he recently recovered from Covid19. Celebrations are in order. For real.

“It’s time for the Isolator.”

Iso is a name you’re probably not familiar with, and I’m here to possibly change that. Iso is originally from the Westside of Chicago, and currently living in New Orleans. His debut LP, Championship Season combines flavors of both cities for a proper introduction. The LP is witty, raw, and thoughtful. Parts humor, and parts I gotta laugh not to cry. After all, part of winning is also losing. That’s the theme of the this breezy LP that I quite enjoy. Championship Season is the start, and I’m looking forward to what’s next for this promising new rapper.