One Be Lo: The Rebirth 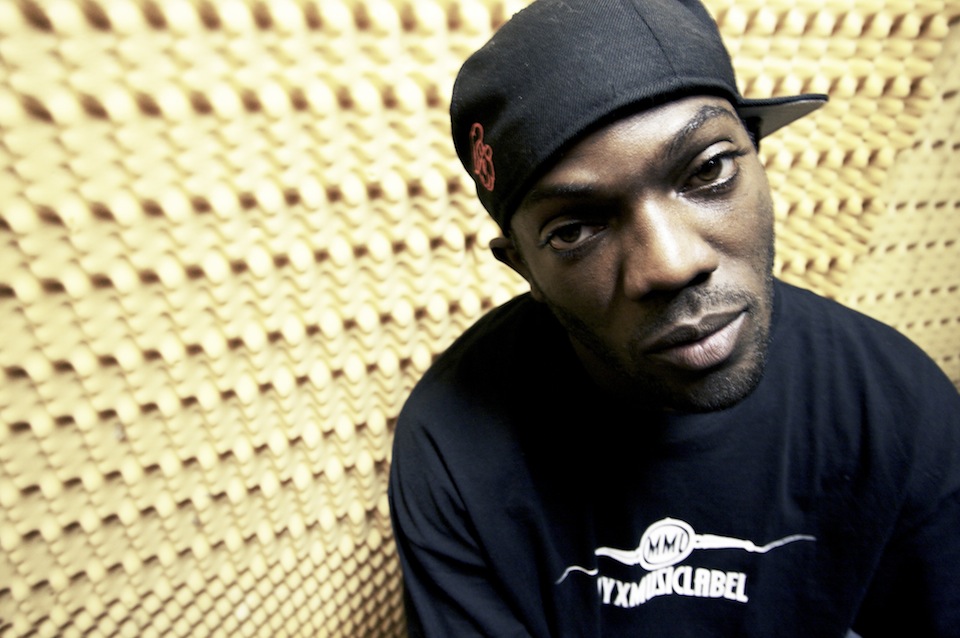 One Be Lo recently released his latest solo album, R.E.B.I.R.T.H. In connection with the release, Lo caught up with Ruby Hornet and talked about the new album, as well as Lo’s current frame of mind. The Michigan emcee who started out rapping as One Man Army, and as part of the duo Binary Star, underwent a transition similar to one referenced by his album title. Since the release of his last album,S.O.N.O.G.R.A.M. (somebody is a big fan of acronymns!), Lo left the Fat Beats label and fully furnished his own studio in the basement of his house, and put his new album out on his own Subterraneous Records. No longer dependent on others to get his music out, Lo recognized the importance of a team and handled out some of the responsibilities he previously carried so that he could focus more on his music and his family.

The result is Lo’s best album to date. R.E.B.I.R.T.H. (Real Emcees Bring Intelligent Rhymes To Hip Hop) features production from Jake One, Vitamin D, as One Be Lo speaks on life after the car factories moved out of Michigan, the artist’s daily grind, and even imagines his own death and rise to Hip Hop Heaven.