Raekwon returns with two records for your eardrums. Hear “The Biz” & “The Sky” 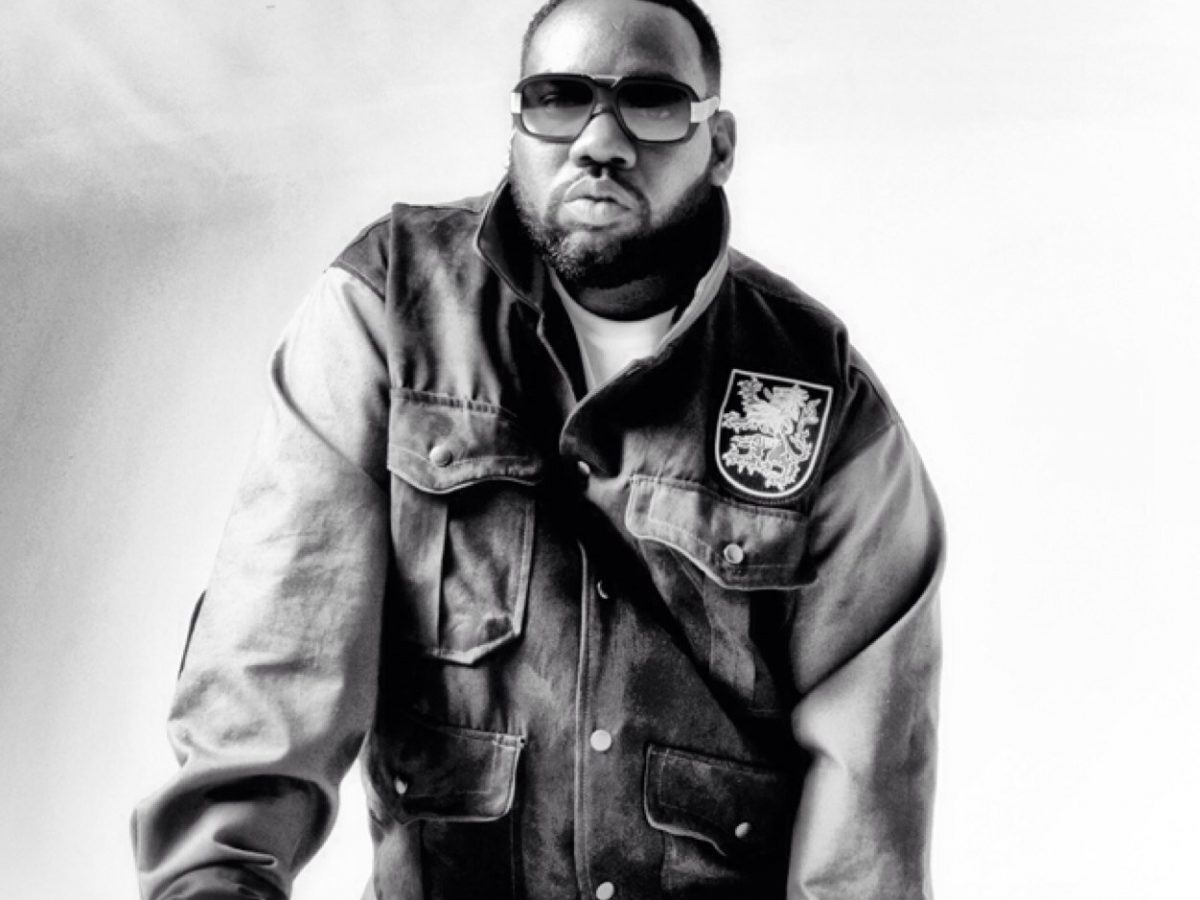 With Black Thought leading the charge in recent weeks, the 90’s era of Hip Hop has bounced back into the public consciousness with a vengeance. The early and mid-90’s is called the Golden Era for a reason and a handful of the time period’s best emcees are still active and asserting their relevance. Raekwon belongs in that category, as the Chef has aged more than gracefully over the years. He released The Wild in 2017 to strong reviews, continued to tour and enters 2018 with two brand new freestyles in “The Biz” and “The Sky”.

Rae kicks off “The Biz” with “Watch the God get ridiculous,” and that is what he proceeds to do over a sample taken from “Nobody Beats The Biz”. Rae has not been shy about rocking over older instrumentals going back to a couple years ago when was rapping over old soul tracks. Where “The Biz” is high energy, “The Sky” provides a little contrast and is more reflective and mellow in nature, appearing like a diary entry from The Chef.