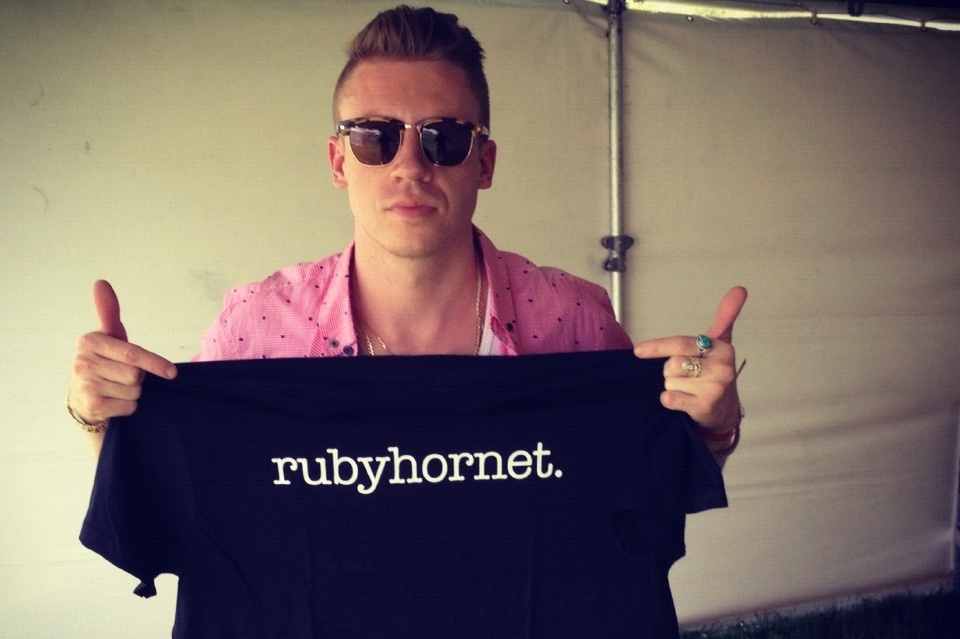 Last week Macklemore and Ryan Lewis released their new album, The Heist.  It shot to #2 on the Billboard charts, and sold over 78,000 copies. Not too shabby for a couple Seattle Hip Hop kids and their independent album.  Macklemore penned a letter to his fans in response to their overwhelming support and purchases.  Peep it below.

The fact that a small group people recording, mixing, editing videos and shipping albums from a 500 sq foot room can push 78,000 their first week is a testament to the fans. They are the ones that pushed this album, spread the word, and brought so much attention to what we do.

The music industry is coming to a point where what big companies have on their agenda can’t compete with what the people want. You guys who supported this album made it #2 on the Billboard charts. No big budget, no cosigns, no radio department. Just people that connect and care about the art enough to buy it, stand behind it and spread it amongst friends and family. 78,000 sold independently. I could have never dreamed this. Thank you all. #sharkfacegang