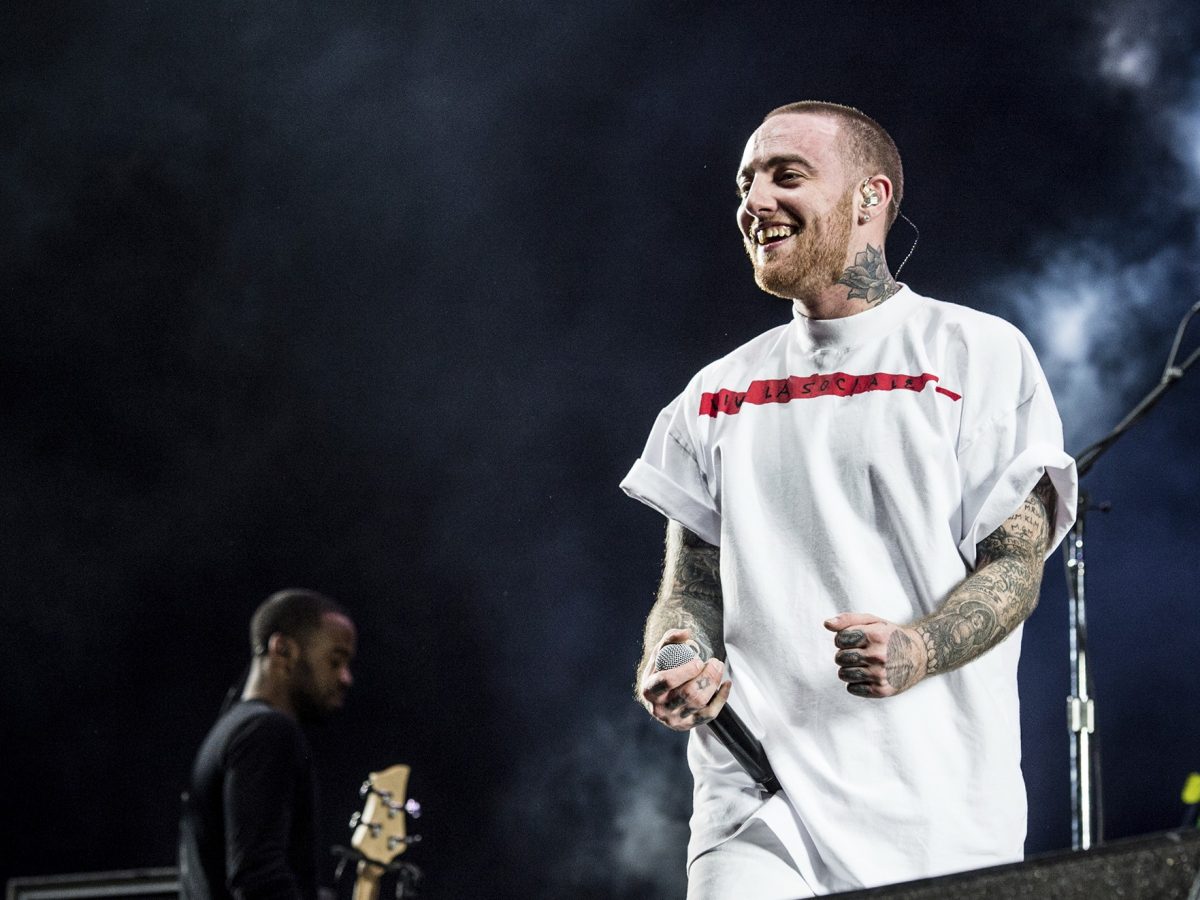 I don’t really know what to write. But I just have the need to write something. Mac Miller’s passing on Friday has been sitting with me heavily. I was floored and shocked when Abbey and Bridges gave me the news. And it’s not because I was incredibly tight with him, or knew him very well personally.

I interviewed him 3 times in the early stages of his career, and he was a mainstay on rubyhornet during those times. I hadn’t seen or talked to him since around 2012 or 2013, when I stepped away from rubyhornet the first time.

What I do remember of those interactions, all of which happened before his 21st birthday, was a kid becoming a man. A Hip Hop lover and student becoming a peer to the heroes he spent so much time studying. From the gate, Mac paid homage. He even got sued for it once.

The last time I interviewed him, just ahead of the release of Blue Slide Park, he talked about learning from the OG’s and the joy felt from a DJ Premier text message. Mac was talking about the whole “young generation doesn’t know Biggie” thing way back then, and the new new guys could save some headaches if they maybe listened closely to his thoughts and followed his lead. But that’s not the point here.

A year before that, we hosted his first Chicago concert with 1833 at Reggie’s. He completely sold out that show, which also featured a very young Rich Jones winning an emcee battle, gaining the prize of an RH First Look and thus formally entering the scene as well.

That’s really what I think of most when I think of Mac Miller, what he did for so many other artists, and artists that I care about. You can see the outpouring of support and love, and his impact is quite evident. He came to define an era of music and distribution all brought to the public by young people who existed outside of any corporate office, were hustling to make something, and were creating without really any roadmaps. That was the era. And David Dennis put it more poetically than I ever could in a great twitter thread.

What I remember most is how much he embraced a young Thelonious Martin, and being in the SoundScape B-Room when “Black Acura” hit our email and blasted at max volume through the speakers. I remember when he pulled Chance The Rapper onto his first major tour, and meeting up with them at the Milwaukee show with Sean CK. That was the first time I saw Chance perform out of town with a room full of strangers and still felt at home.

That’s really it. Mac Miller was someone that brought so much to music, to other artists, to so many people. RIP Mac. The music and influence will always live on.