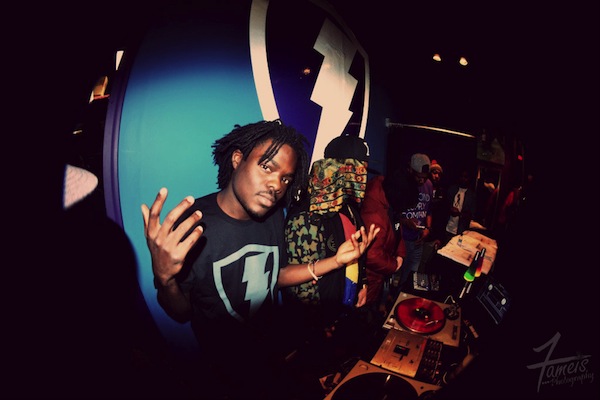 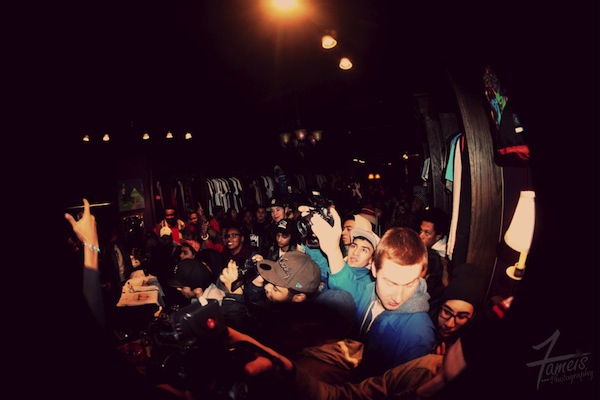 On Saturday night, Alex Wiley hit Jugrnaut to give friends and fans a taste of his forthcoming debut project, ClubWiley.  The mixtape will be released in the coming months, and is the first true solo release from Alex Wiley, who has been gaining buzz over the last year thanks to his work with Kembe X, Chance The Rapper, and his most recent solo drops.  ClubWiley will be released via the Chicago indie label, Closed Sessions, and features Chance The Rapper, GLC, Raekwon, Freddie Gibbs, and more.

Those lucky and early enough to get into Jugrnaut on Saturday got a preview of ClubWiley, hearing tracks such as “Ear Fucked”, “Creepin”, and my favorite record, “Spaceship” featuring Chance and GLC.  Jugrnaut was completely packed and things got a little out of hand.  See photos below and look for more from Alex Wiley and Closed Sessions. 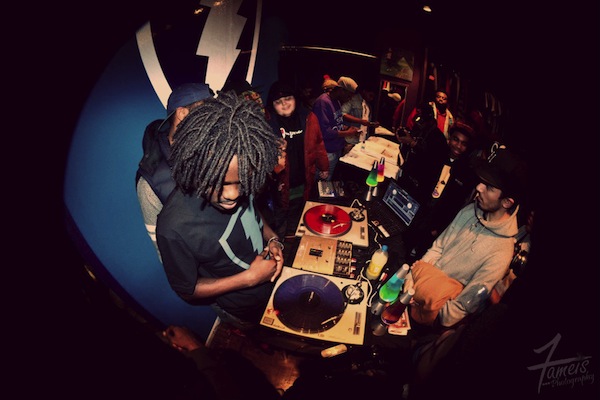 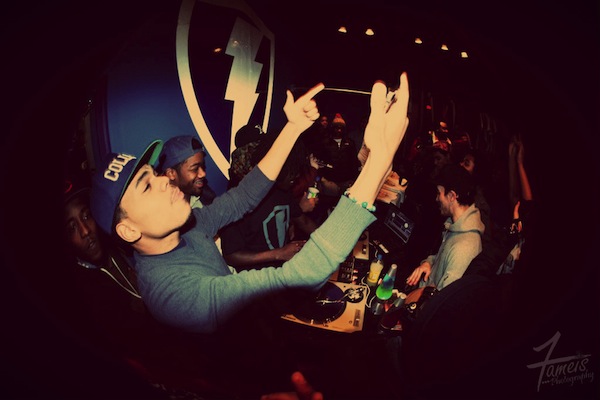 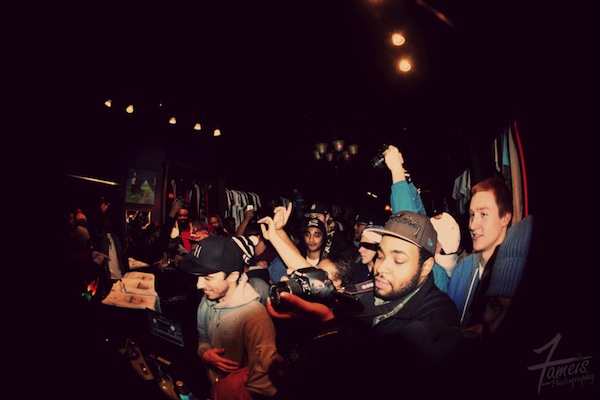 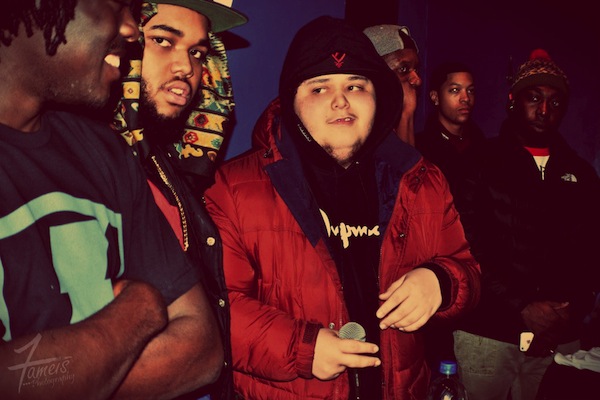 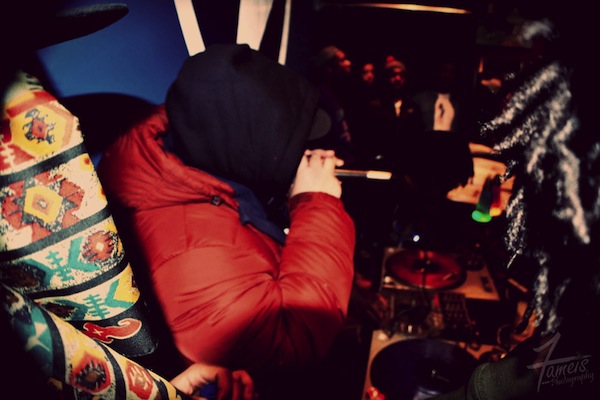 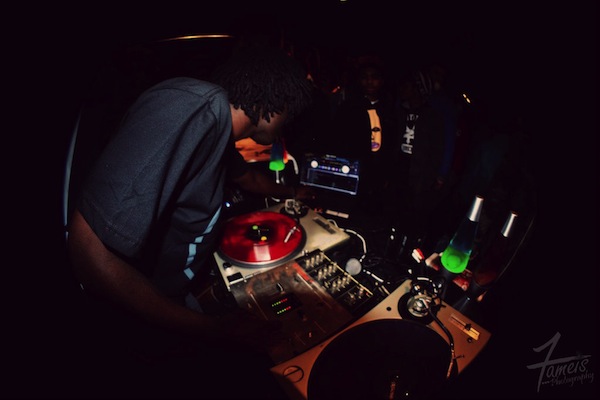 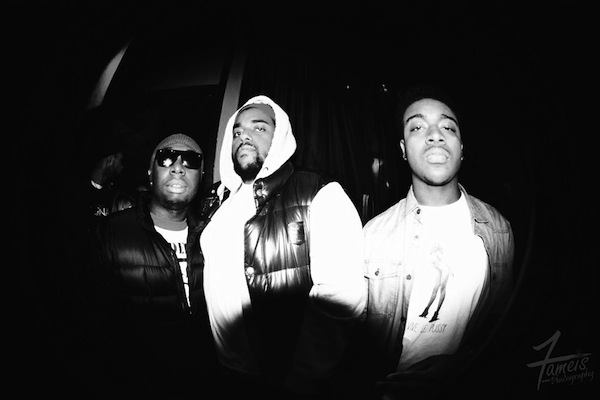 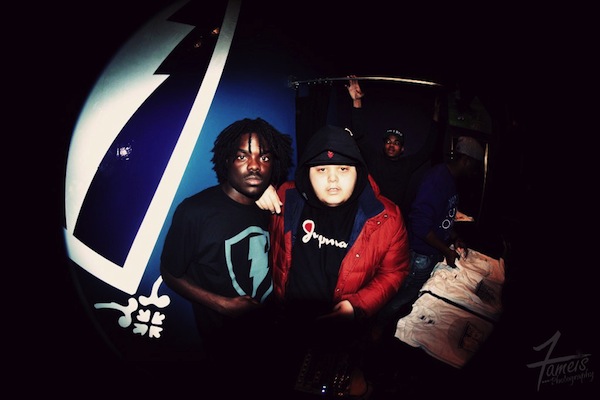