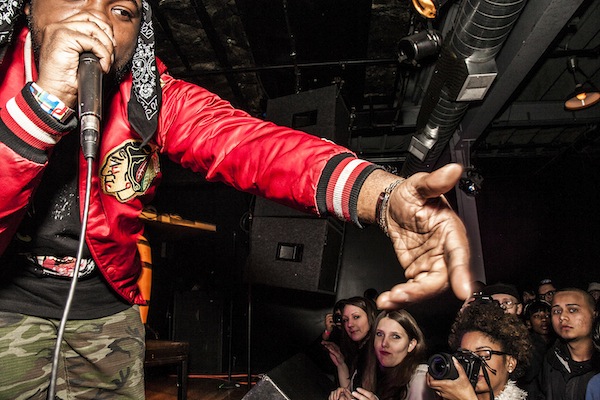 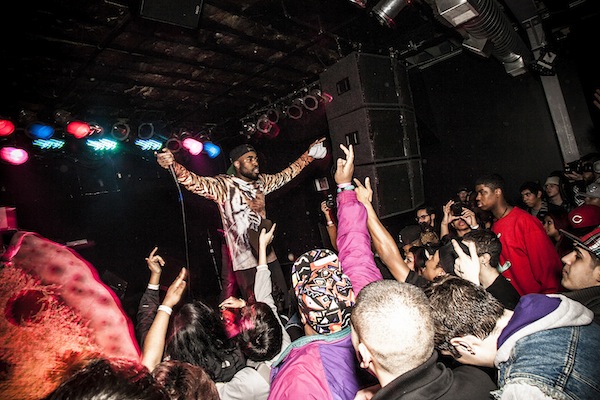 ShowYouSuck hosted a release party for #OMPP3 on Saturday at Bottom Lounge.  The night featured opening sets from Warhound and St. Millie, which were followed by an incredible performance by the man of the hour.  ShowYouSuck took the stage backed by DJ Manny Muscles, producer Mike Jaxx, Auggie The 9th, and a giant slice of pepperoni pizza.  The set was over an hour, featured several wardrobe changes, free pizza, appearances by L.O.D. and Treated Crew, and was one of the best shows I’ve been to in a while.

Stefan Klapko got some pictures. Peep them below. 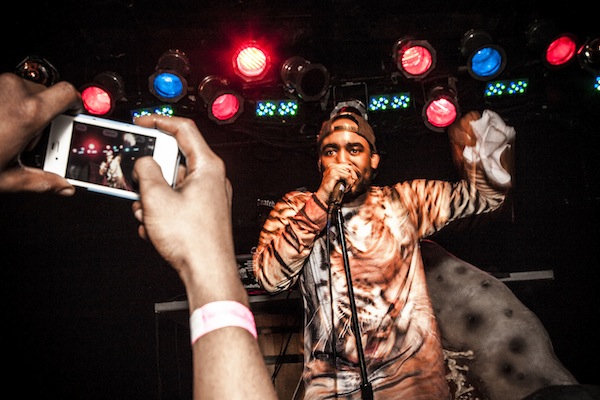 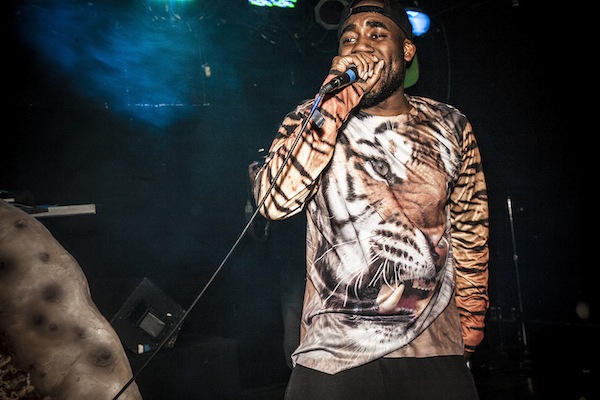 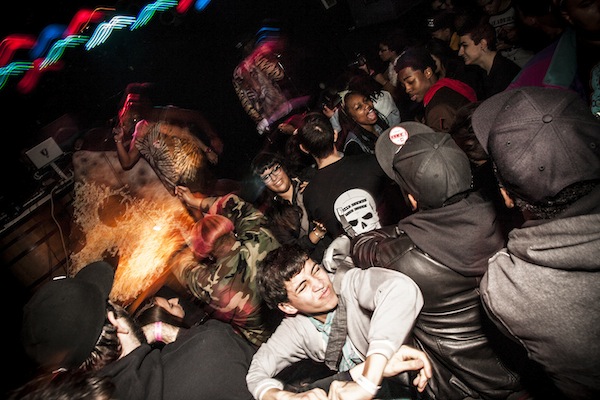 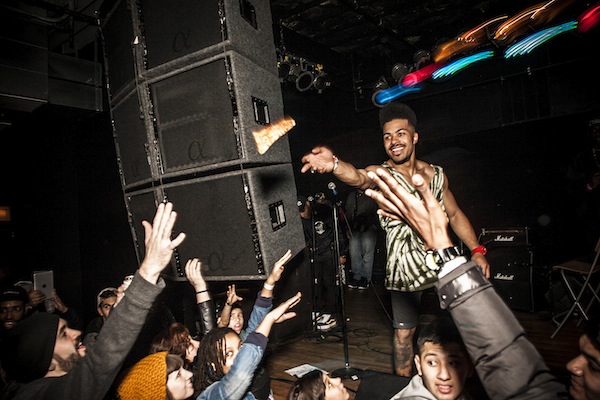 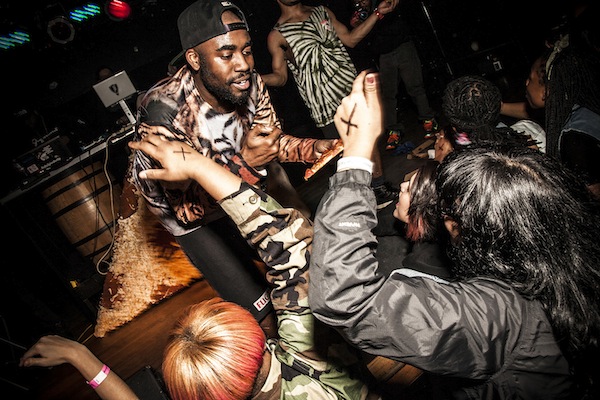 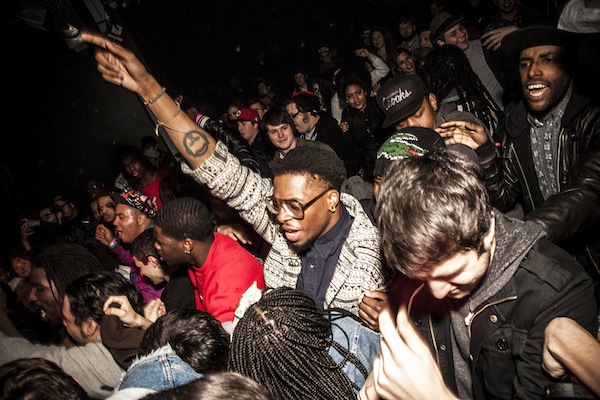 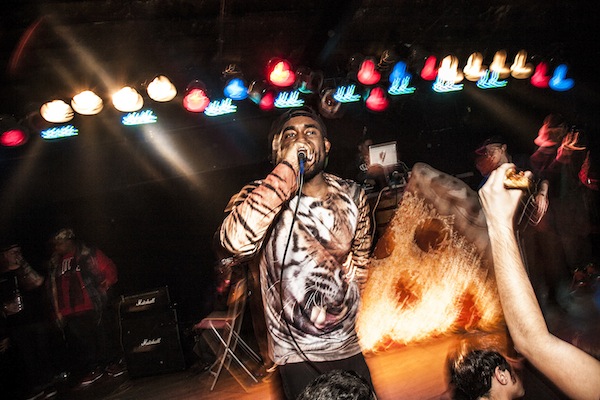 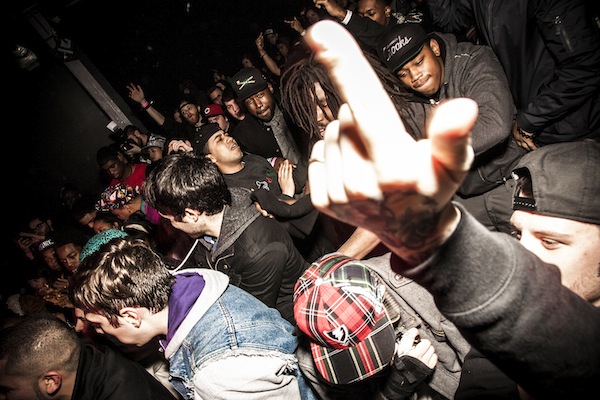 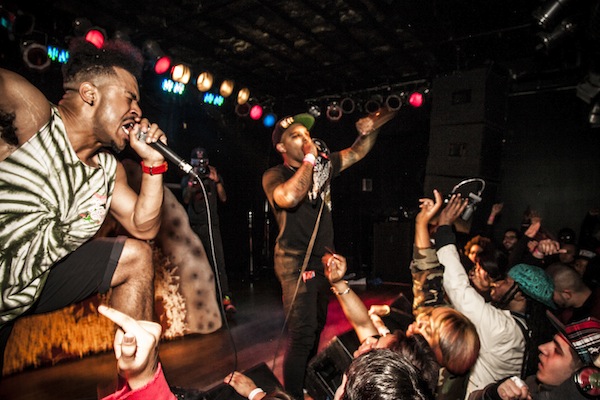 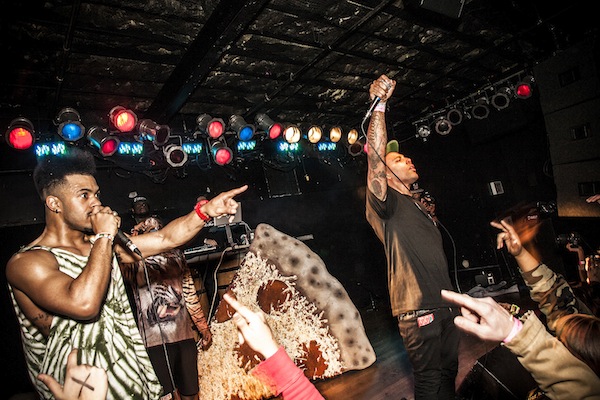 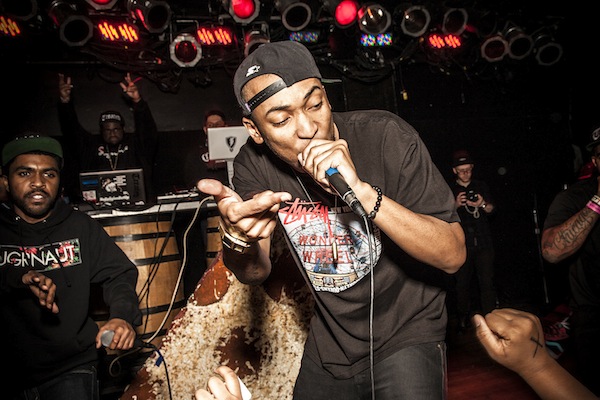 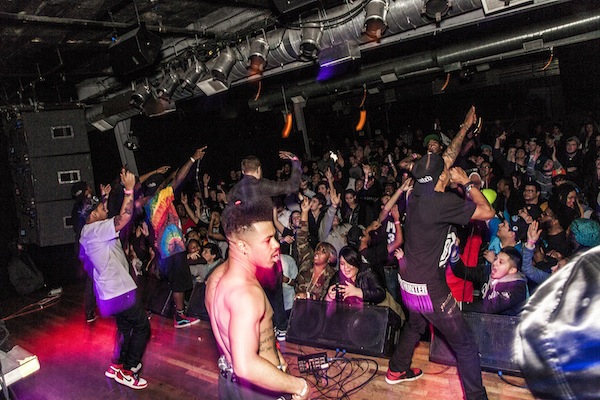 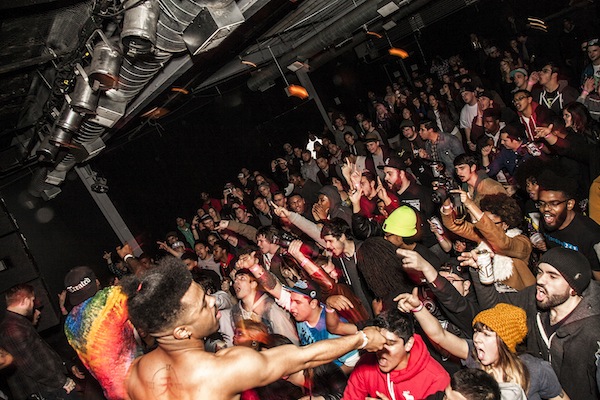 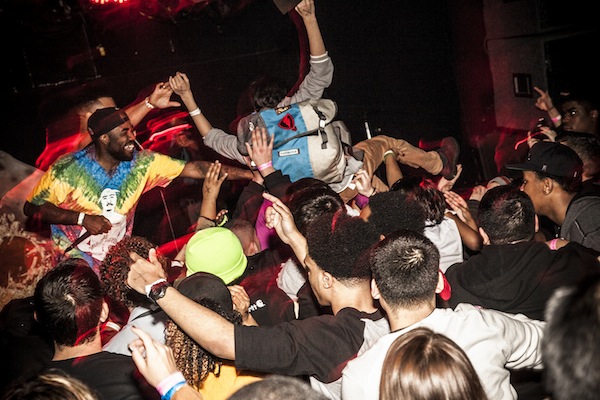 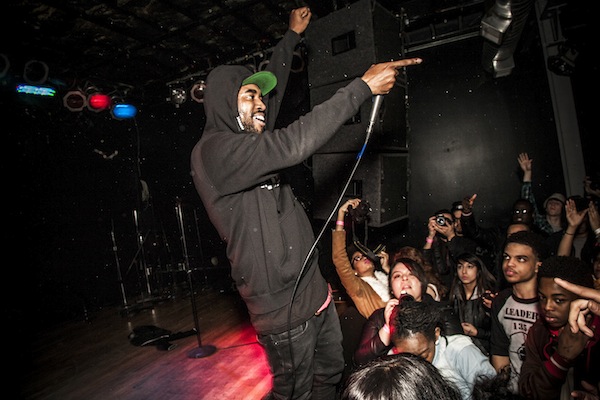 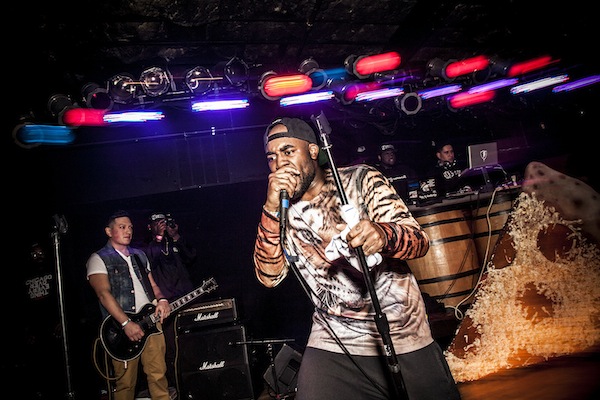 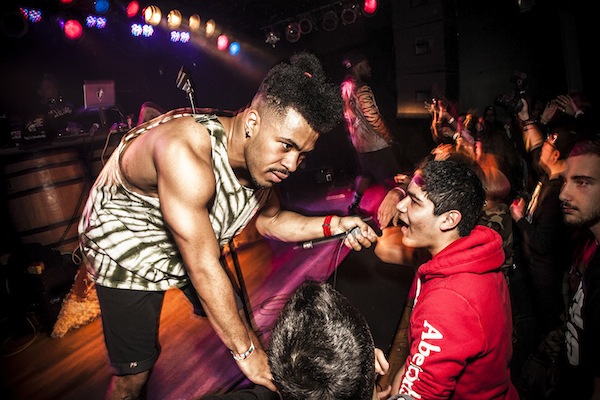 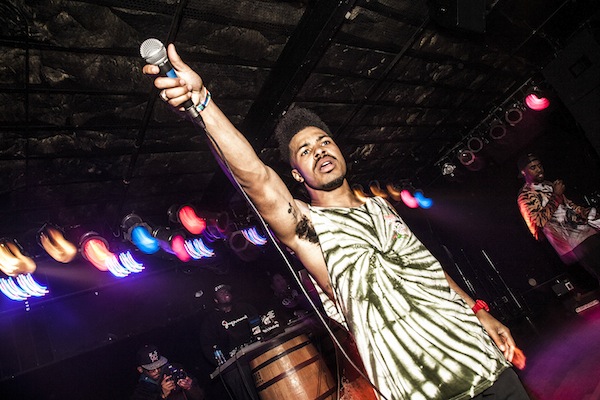 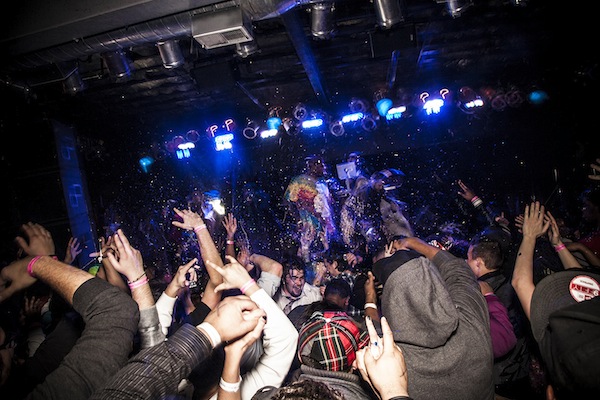 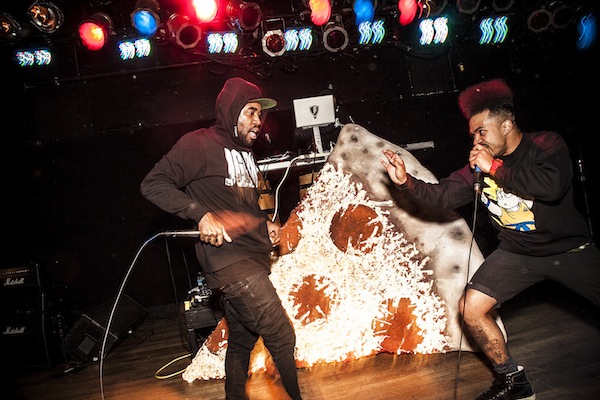 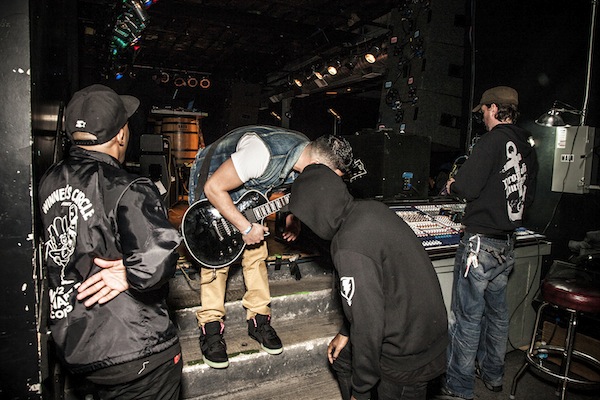