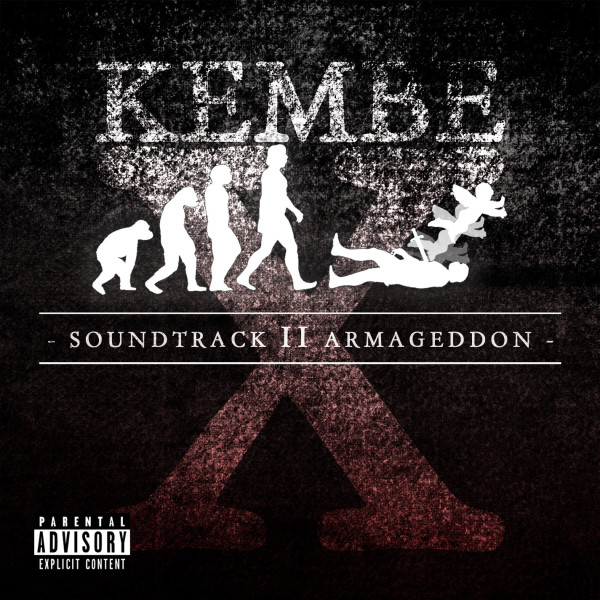 Kembe X is one of the best rising emcees in Chicago.  After dropping Self Rule in late 2011, Kembe spent most of 2012 laying low and working on his craft.  I think the biggest complaint anyone had against Kembe is that there simply wasn’t enough new music.  Today he silences some of those chants with his new EP, Soundtrack II Armageddon.  The seven track EP includes features from Julian Malone, Alex Wiley, and Isaiah Rashad and is the first of three EP’s Kembe will be releasing this year.  Peep the RH premiere below.