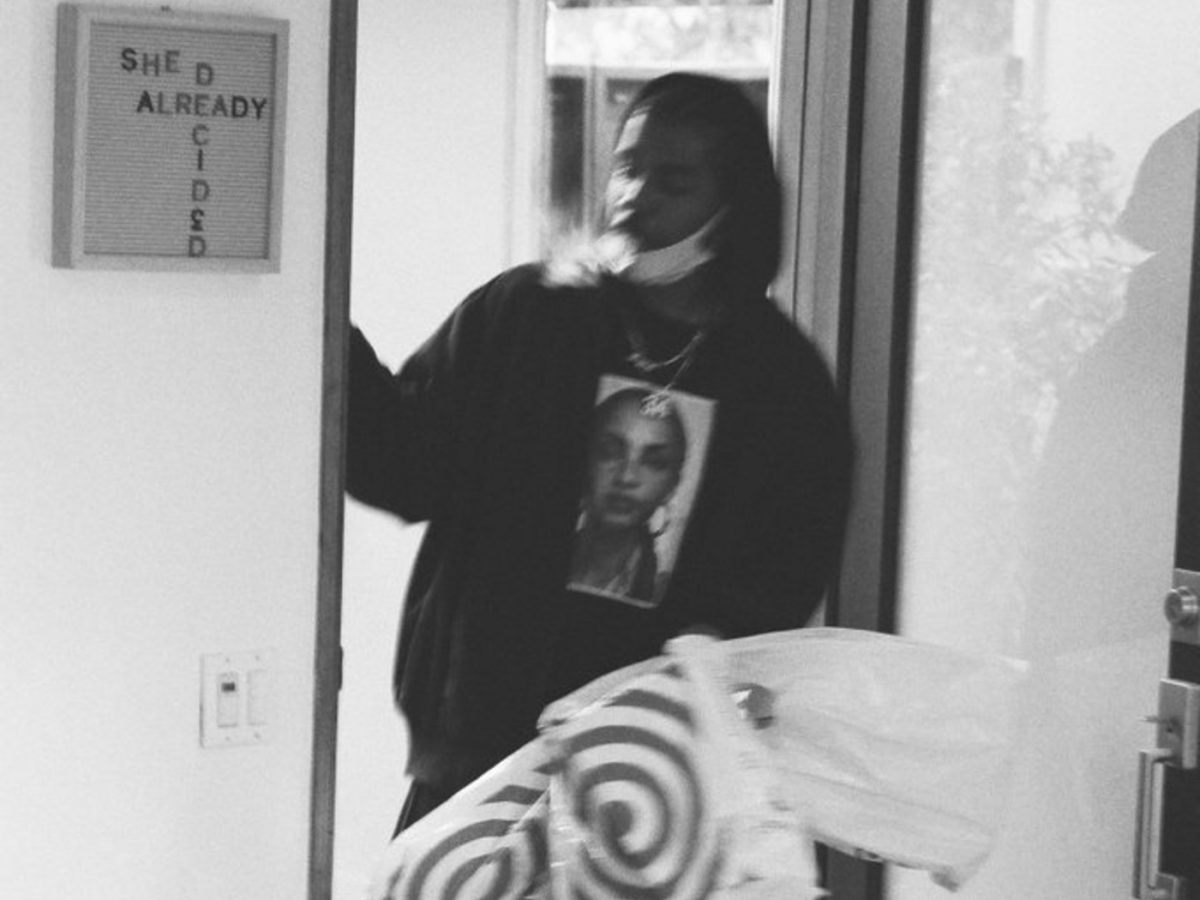 “When I’m talkin bout She Already Decided I’m not talking no particular woman. I’m talkin bout the mother. Mother Nature. She already decided what it’s gon be like. It ain’t up to you no more. It’s above me.”

Smino explains the title of his latest mixtape on one of its many puff-accented interludes. This clarification echoes a statement he made about a previous release, 2018’s NØIR: “Talking about women, that’s just me. That’s the shit that I’ve been going through”. This album, while centering around the St. Louis rapper, featured women in an equally prominent role throughout its stories, skits, and features. Just as the album’s titular play on film noir set him up as its “black-ass movie” protagonist, She Already Decided establishes the carefree honesty that runs throughout the project. It doesn’t do this work alone: the title is chanted at the start or end of songs in good mixtape form, appears in sampled snippets of conversation, and of course the above quote dedicated to its meaning.

Repetition of such idiosyncrasies helps to hold the project together, through freestyles over recent hits, (Roddy Ricch’s “The Box”, Megan Thee Stallion’s “Savage”, Baby Keem’s “Orange Soda”) a remix of his own “Klink” receiving a new instrumental and T-Pain feature, and his signature blend of rapping and singing. The latter is another of the mixtape’s motifs, referenced in his verses and in audio of fans is a demand for more singing in his music, and the Zero Fatigue is happy to indulge. On perhaps the most standout track, “Kotton Kandy” with Sevyn Streeter, Smino croons through the chorus, his voice leaping and stretching words into rhyme while Streeter plays off the beat’s steady groove. “O’HighO” features him echoing his cries over a stripped-down version of Christión’s “Full of Smoke”, the chants of “watching my life go down” contrasting Smino’s testimonies to his weed’s potency before both cut out and the hazy voice of wisdom returns.

“My favorite type of self care is not caring about what another nigga got going on”.

“Year of the Goat”, produced by Groove, Thundercat, and Solomon Fox, is a hookless barrage of these revelations in his signature wordplay, he reps his label boasting “I stay with the Zero like Stanley Yelnats”. Between salutes to his crew and fronto-wrapped confessions there’s a sense of a whole thought being unraveled; as the title suggests, the realization of his own greatness. It serves practically as the last track, the “Klink” remix drawing from NØIR feels like an idealized bonus track, a treat closing out the easy length of the project. It feels like maybe what Smino meant to tell us all along but had to build up to first. The song’s title suggests that the moment She Already Decided might have been the day of the rapper’s birth.

Complimenting this relaxed confidence throughout the mixtape is a strong sense of comfort. In addition to advisor, Smino plays radio personality and host, checking in to make sure his audience still know the vibes before continuing. In like measure the project features shout-outs by both fellow Saint Louis native Jayson Tatum and Zoink Gang rapper Buddy. Perhaps the greatest expression of the tape’s community spirit: its free download from smitransfer.com, a website whose style pays tribute to the golden age of digital downloads in Smino’s signature aesthetic. 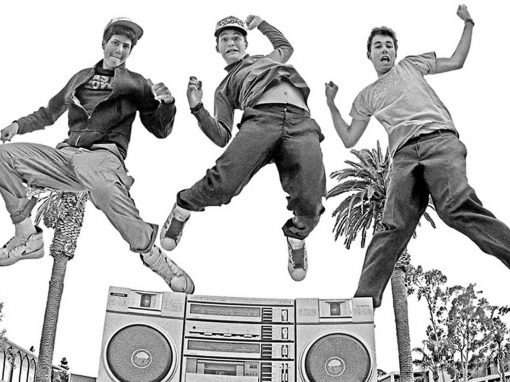 New things happen everyday, B. Here’s a list of stuff that you may have missed over the weekend featuring Skyzoo,

END_OF_DOCUMENT_TOKEN_TO_BE_REPLACED 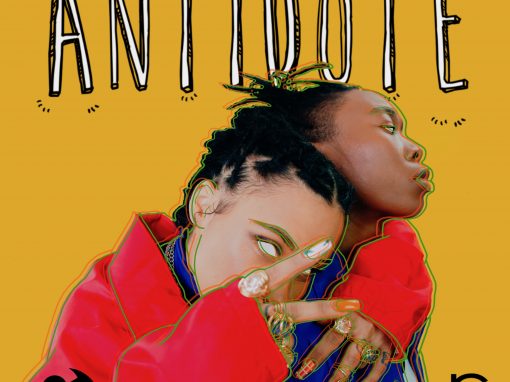 Chicago-based duo, Mother Nature, released their latest stand-out single, “Antidote” on March 16th.  And what a timely release this is