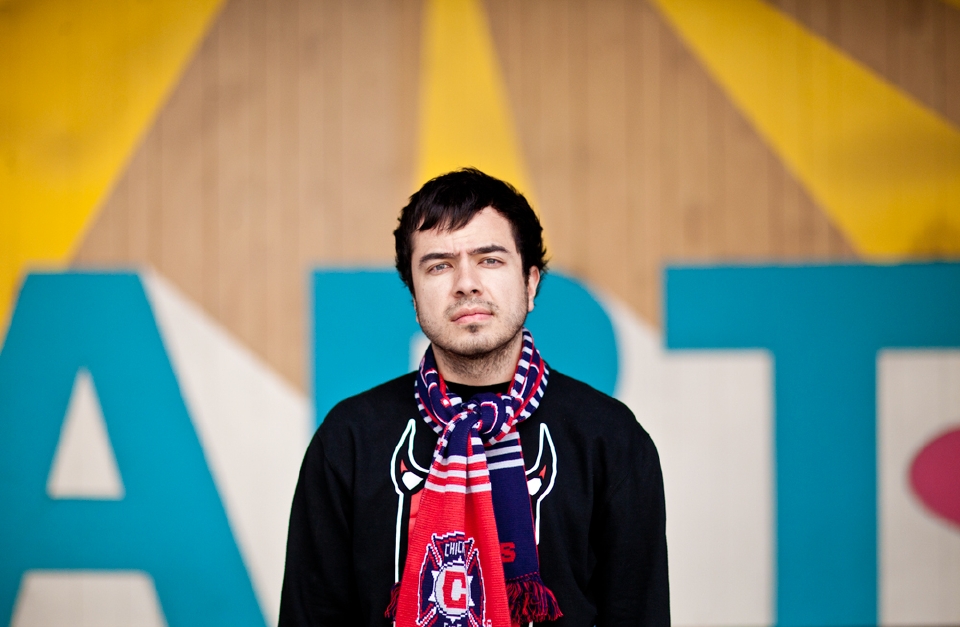 “Now they voted Rahm in, I was eating Ramen.”

Mig Mora had a helluva summer.  Along with Stefan Clark, Mig put together the City of W1n compilation, featuring many of Chicago’s most bubbling emcees.  He also successfully launched the clothing line of the same name, introducing another homegrown gear provider for Chicago’s thriving streetwear scene.  One of my favorite songs on the City of W1n Vol. 1 compilation is “Kingdom”, a socially driven record that features Mig alongside Scheme and Chandler London.

“The message of “Kingdom” is politically charged, and to me it’s really meant to empower the people to organize and to act in their own best interests when their government isn’t serving them,” Mig told me about the song, which just recently got the video treatment from up and coming director, Elijah Alvarado. “The visual brings this to life by showing us delivering our verses through street art, posters, fliers and stickers throughout the city, as if we’re part of a grassroots political movement. Elijah Alvarado had the concept and I’m grateful the song connected with him on that level,” Mig adds.

With the upcoming presidential election less than two weeks away, the song’s video hits at the perfect time.  It also reminds us just how dope this song is, as each emcee brings their own skill set and perspective to the record.  “I wanted Scheme on the record because he’s a versatile writer and I knew he could speak on the themes of the song,” Mig says about working with Scheme, one of the Windy City’s illest.  “We had already been talking about working together and he was into the concept of “Kingdom” so it worked out nicely. I had just recently met Chandler around that time but I was a fan of his music already so I asked him to get on the record as well and he was with it.”

The Stefan Clark produced cut is also a part of Mig Mora’s own solo project, which is set to drop on 12-12-12 and is called Music for the End of the World.  That album is in its final stages, with Clark handling almost all of the production duties.  While you wait for that, dig on this new video for “Kingdom”, which is another RH premiere. Enjoy.