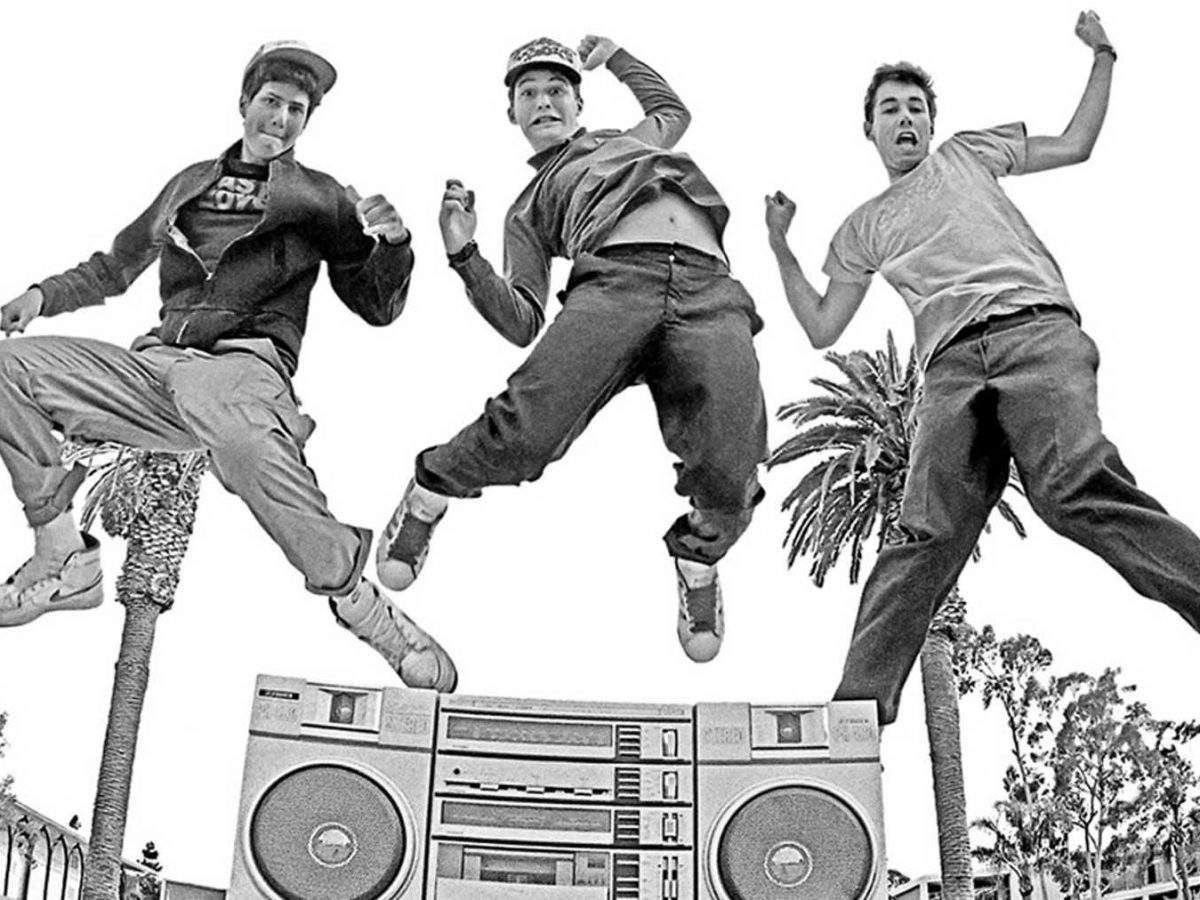 New things happen everyday, B. Here’s a list of stuff that you may have missed over the weekend featuring Skyzoo, Add-2, Beastie Boys, Rich Jones, ShowYouSuck, and more.

“World screaming, ‘where Brooklyn at?’, we never knew our own impact.”

Skyzoo has new album releasing 4/24. The LP is called The Bluest Note and is a collaborative project with Italian band, Dumbo Station. Late last week Skyzoo released the LP’s second single, “We (Used To) Live In Brooklyn, Baby”. If you instantly thought of Mos Def upon seeing the title, then you’re on the right train of thought. Skyzoo pays homage to Mos and the place where he lives at on his bittersweet and headnodding record about BK and the gentrification that he has touched on throughout his career stretching back to The Salvation. Too many quotables.

“Had to fast cause we ain’t have the funds, watching ‘Good Times’ through the bad ones. “

Add-2 released a gem of an LP late last year in Jim Crow: The Musical. The LP was a concept album rooted in black life and told with the care and honesty that has made Add-2 such a Chicago treasure. Last week he released the video for the standout, “The Secret Life of Blacks”. The video was shot by Chicago staple Cam Be, and Add-2 told Vibe that  it is meant to pay homage to some of his favorite photographers like Gordon Parks as well as filmmakers such as Spike Lee. “We wanted to pay homage to them and Spike Lee and others who captured black life so beautifully. But I also wanted to give us a reason to smile…to feel good about something in the midst of all the hurt that’s going on.”

It turns out that the Beastie Boys once inspired Jay Z to perform from a balcony… Beastie Boys Story premieres on Apple TV this week. The “live documentary” was directed by Spike Jonze and contains clips from the limited live events they did in support of their book in 2019, as well as archived footage from the famed director. Ahead of the release, Mike D and Adrock spoke with Jimmy Fallon and Questlove. It’s a full on love fest, as Jimmy and Quest big up the Beastie Boys throughout, and Jimmy Fallon lets the world know that he has a remote control record player. There are keen insights though as well, especially as Questlove recounts going on the Ill Communication tour and talks about how he convinced Jay Z to perform from the rafters of Carnegie Hall after telling him, “even the Beastie Boys did it.”

I went into quarantine and all i got was this damn $wag VOL.1 by Show You Suck

The. Pizza. Man. Is. Back… ShowYouSuck celebrated his bday yesterday, and decided to give fans a present. The gift comes in the form of I went into quarantine and all i got was this damn $wag Vol. 1. This is five songs of ShowYouSuck doing what he does best, and channeling the ghost of One Man Pizza Party. I love this.

“Keep your eye upon the donut, not the hole, try not to focus on what time stole.”

My friend Rich Jones also got active last week, releasing a new video for his song “Coffee” featuring David Ashley. The video was shot on location in Logan Square and includes many clips The Freeze (I miss that place). I like when Rich gets back to rapping, and that’s front and center on this joint.

R.A. The Rugged Man also returned after 500 shows and 2 babies to release his new LP, All My Heroes Are Dead. The LP is packed at 22 tracks and features from Kool G Rap, Ice-T, Chuck D, Slug, Ghostface, DJ Jazzy Jeff and more. Good lord. Find yourself an hour and hit play. The LP is out now on Nature Sounds. Peep it here.

Did you wake up and see Smino trending on twitter? I did. And for good reason. She Already Decided is a free mixtape dedicated to “da ones who been holdin shit down from jump.” The project is a free mixtape available now via smitransfer.com.

I could honestly keep going all day, but I got a virtual class to teach. Enjoy all this and I’ll catch you soon in these e-streets.