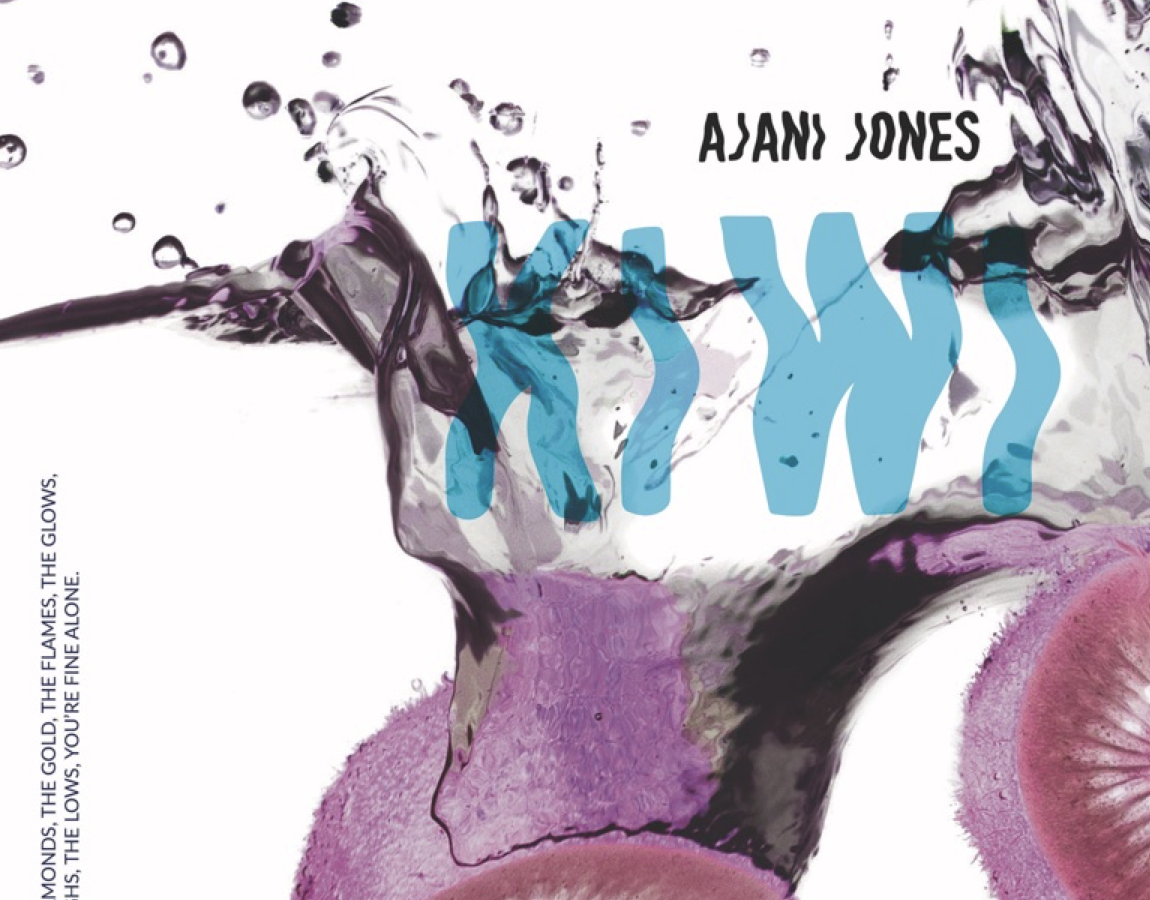 Ajani Jones kicked off 2020 with a sold out hometown headliner and strong belief in manifesting his goals. While the coronavirus has kept him off stages since then, the Chicago emcee has not stayed dormant. This week he released “Kiwi”, an upbeat and danceable record you have throw on with your virtual friends and have a party. It is a bit of a turn from his previous material, taking on a more chill-wave production thanks to producers Made By Leale and BoatHouse.

The devil is really in the details on this narrative-based track. “Kiwi” seems to follow a heartfelt diary entry of the early stages in a relationship. Switching between rap beats into a R&B flow, Ajani sings “Girl, why you take my soul?” He reassures himself on the verse with the line “the highs, the lows / you’re fine alone.” Ultimately, it is all about finding peace with investing into someone emotionally, while also being able to take on each other’s complexities.

Ajani commented upon its release that the lyrics are about “being in tune with a woman who is self secure and emotionally mature. Someone independent. So much so that when we connect it feels as though she’s becoming a part of my soul.”

And at the end of the day, sometimes we just want to sit around the house with that one person in our lives and “watch Ballers and eat kiwis.”

“Kiwi” makes an appearance on the Alt-Rap Apple Music playlist, and you can stream the single anywhere you get your music.