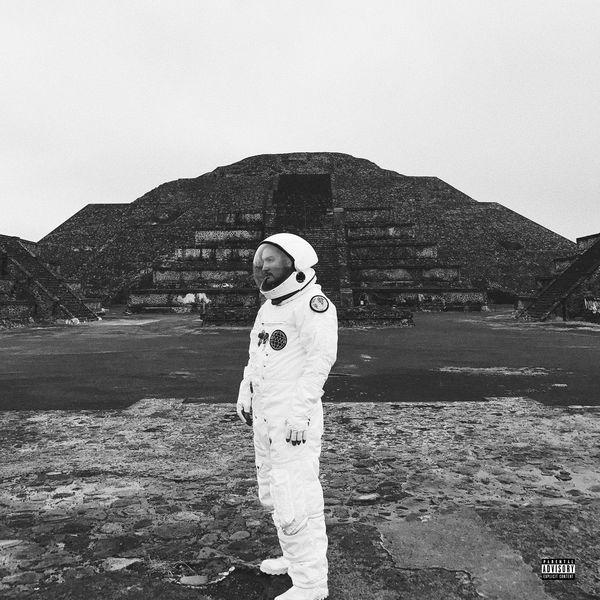 It’s finally here. TOWKIO formerly Toyko Shawn fomerly Preston San has dropped his debut album, WWW. The LP is years in the making, and TOWKIO has grown tremendously since he started making music. Congrats are in order for the kid, for sure.

Earlier this week, DJBooth released a pretty in-depth interview with TOWKIO where he discussed the inspiration for the album, and the ties to space in theme and feeling. He took everything a step further, and actually went 92,000 feet in the air to get the full experience of his music. You can watch that unfold in the video below as well.

Vic Mensa, Sza, Carter Lang, Teddy Jackson, and others appear on the project. As I type this, I’m listening to “Forever” featuring Vic Mensa, and it’s fucking awesome. Enjoy.