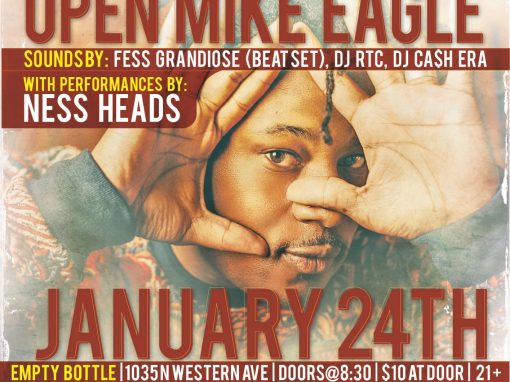 I Want To Play Your Music at Digital Freshness!

END_OF_DOCUMENT_TOKEN_TO_BE_REPLACED 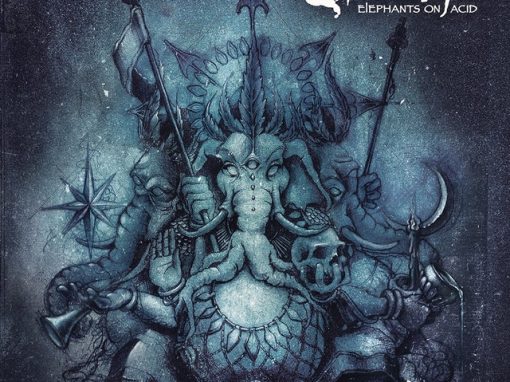 Cypress Hill Bring The Band Back Together for New LP, Elephants On Acid

I’m sure everyone is aware of the Carter V that dropped yesterday. Personally, I was fucking with it. I need to

“I’ve done the platinum records, I’ve done the gold records, it would be great for it to achieve that. Am I expecting that?  No,” B-Real says about his expectations for his solo album, Smoke N’ Mirrors, coming soon on Duck Down Records.  It’s hard to believe that after nearly 20 years as a Hip Hop artist, it is only now that B-Real is readying a solo record.  While some may have expected B-Real to lean on DJ Muggs, the producer who ushered in a new sound along with B’s nasally voice, B-Real purposefully decided to do the full LP sans any beats from one of Hip Hop’s best producers.

“I needed to set the tone of my solo record and put it on my back.  With that I had to stay away from any sound that would have been compared to Cypress Hill at all,” B-Real said. “I had to take the challenge and do it without him.  His tracks are hot.  He’s one of the greatest producers in Hip Hop, and one of the most underrated at that, but I had to take the challenge by producing some of the stuff myself, by going to other producers who would give me a sound that’s not at all in anyway like the Cypress Hill sound.”

Cypress Hill’s sound is one that not only stood out for it’s uniqueness, but also it’s ability to reach a wide audience. The labels that came with it, and claims that Cypress Hill sold out are all topics of discussion in this exclusive interview with B-Real.  Read on as he also speaks on the hidden keys to his success, and the nasally voiced super group that never was.