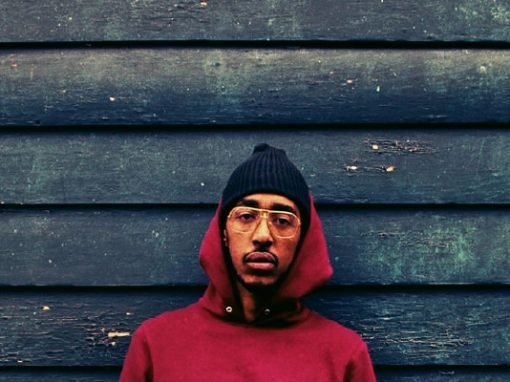 “Sometimes you gotta turn your hustle off… and slow your speed.” No days off is a common modus of operandi

END_OF_DOCUMENT_TOKEN_TO_BE_REPLACED 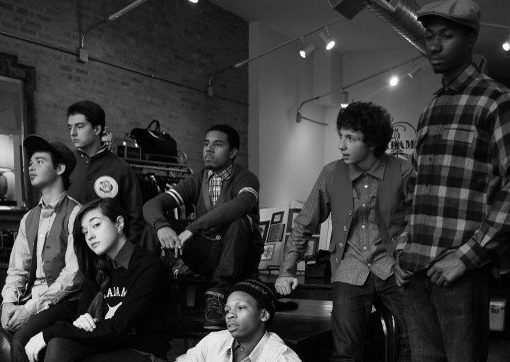 “At the end of the day, we believe in this s**t more than life itself.”

A year ago, Kids These Days were a buzzing band of high school students. Today, they are on the verge of national breakout success, racking up features in outlets such as MTV, and The New York Times.  In this new RH video, KTD’s Vic Mensa, Liam Cunningham, and Nico Segal talk about the band’s transition to full-time musicians, and the commitment they’ve made to the music, and most importantly, to each other.