The Boy Illinois Gets Fierce on New Mixtape, Windy 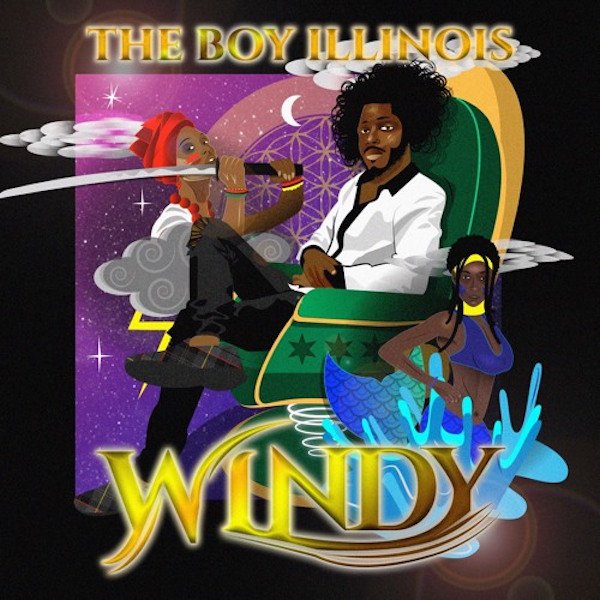 The Boy Illinois has been working, that’s the most blunt way to say it. Over the years, he has continued to climb and build a career in music that has seen him tour with Lupe Fiasco, and release heralded projects that stretch beyond the Chicago Hip Hop scene into the national music consciousness.

While he’s going global, he reminds everyone where he’s from on his new mixtape, Windy. The new “mixtape” is 9 tracks deep and features fellow Chicagoans Saba, Frsh Waters, Chai Tulani, and YP – who delivers a stand out feature on the similarly Chicago-centric track “90’94”.

Themes of identity, pride, community building, and protection against f*ck $hit peppered the EP, making it fierce and determined throughout. Listen to the mixtape below.