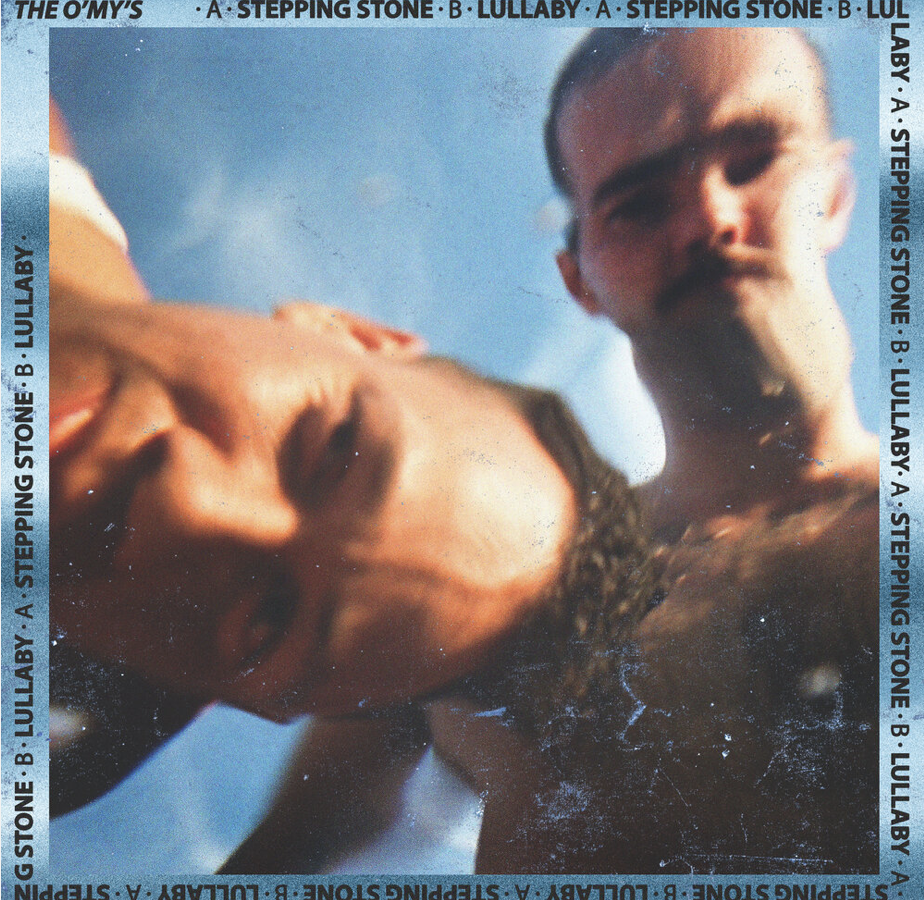 What is solitude without a bit of soul music? Chicago alt-R&B duo The O’my’s released two tracks on April 9th. And as their first material dropped in 2020, both are worthy of a spot on your Work From Home playlists.

Starting with “Stepping Stone,” Maceo Haymes’ distorted and psychedelic vocals set up a soothing and soft atmosphere for the track. The funky, rhythm-driven production is equally unique, and just feels elevated from their more vintage and guitar-inspired sounds on previous tracks.

The singles are distinct yet easily fade into one another, as they share a level of introspectiveness. Ironically, “Lullaby” lyrically reflects sleeplessness and reminiscing on memories with someone who might not be there anymore. “We were both wrong in the right way / still can’t right wrongs,” sings Haymes in his signature glass-like falsetto. In a more blues-y undertone, the O’my’s harness an air of nostalgia that breathes life into the song and gives it a sense of renewal and honesty.

Clocking in around 5 minutes, both “Stepping Stone” and “Lullaby” are just what you need to hear this week from the tried-and-true musicians and producers Haymes and Hennessey. They began their career known as friends of Chance the Rapper; but at this point, they have made a name for themselves outside of stellar collaborations with fellow Chicago musicians. The Stepping Stone and Lullaby EP is available to stream on all major platforms, and are also featured on the ‘Brown Sugar’ and ‘New Chicago’ Apple Music playlists.