theWHOevers Go All In on New Track “G4B” 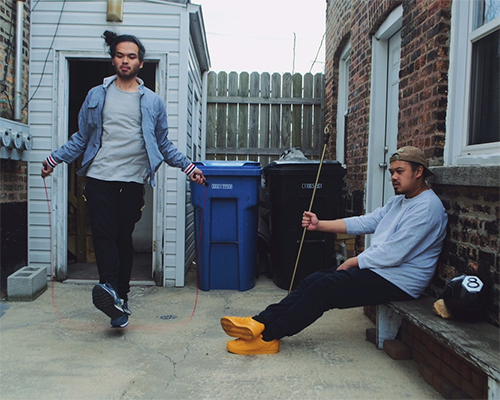 I’ve been a champion of theWHOevers sound and style since the early days of the decade. “G4B”, their latest release, sums up everything I love about the duo of JE$$E and Lloyd Dotdot. From the opening snare, this one is a banger. It’s got the nostalgic boom-bap that has become a foundation of theWHOevers’ sound, without being stale or stuck in the past -thanks in large part to the balance of Dot’s rap with JE$$E’s harmonizing. They approach the record differently, but cohesively, communicating the urgency and penning a letter of sorts to the music.  In a way, “G4B” feels like a renewal of vows, once again pledging their devotion to the music. This is definitely a marriage I can get behind.