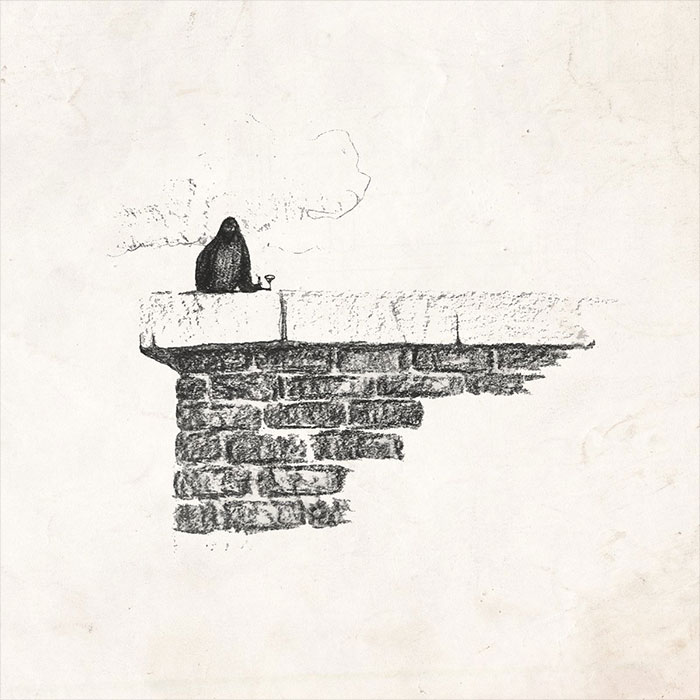 Welcome to the new rubyhornet.com design, which we actually tried to make look like the old rubyhornet.com design. Shouts to the waybackmachine. Anyway, I’m glad to be back updating on the regular. We paused while we worked this out, still some things to work out – but we are back.

And just in time to post up the new album and video from The O’My’s.

The O’My’s took their time while working on their new LP, Tomorrow, their first since 2015. Nick and Maceo spoke to Billboard about the time off and how that effected their new project.

“[We] ended up coming back to Nick and I sitting down with our instruments and just playing [the ideas] out as full songs and going from there,” says Haymes. “I think the major goal was to lay down what these past couple years for us have brought in terms of life, as well as learning and as people.”

On my first listen, Tomorrow, is an execution of a band showing growth while maintaining their core sound. The O’My’s are seasoned musicians at this point. Both as a band, and through their own solo outlets. More than just being a band, The O’My’s are true members of Chicago’s bustling music community. They are in it. And they are loved by many.

They hit the scene in 2011/2012 alongside bands like Kids These Days and Milo & Otis, and stood out for their retro-soul sound, something that was also going through a revival at the time with acts like Aloe Blacc, and Sharon Jones & The Dap Kings enjoying tremendous success. I think when a band or artist stakes an identity heavily on one sound or style it can be great for forging a fanbase, but can also become somewhat of a box and stalwart to experimenting.

I don’t if that happened with The O’My’s, for some reason I never asked them, but Tomorrow holds onto the soulfulness that has become their signature while songs like “Idea”, “Nina Fresca”, and the title track demonstrate they’re stealth ability to merge that soulfulness with the smoother R&B and chill out sounds happening right now.

And it sounds so good.

Watch their video for “Idea” featuring Chance The Rapper and stream the full LP below.